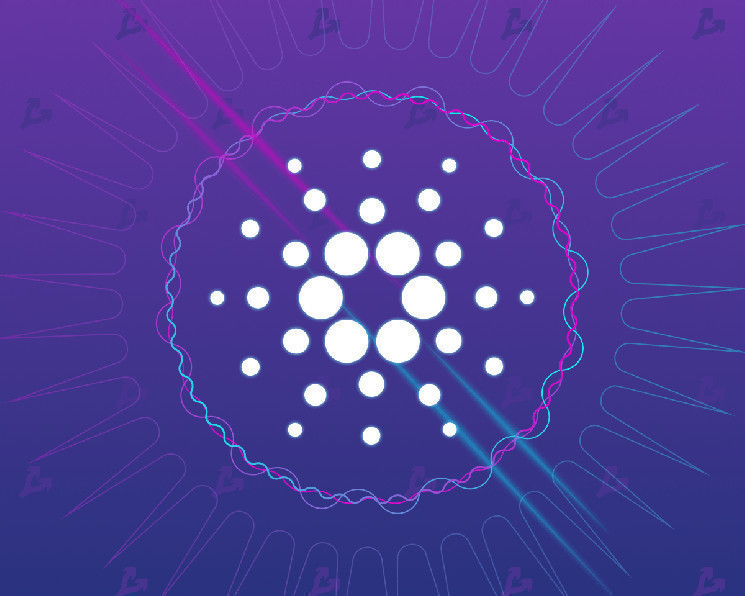 In 2022, a platform for creating decentralized applications will appear in the Cardano ecosystem. The developers are also preparing a number of proposals for improving the network, which will be submitted to the community, said the head of IOHK Charles Hoskinson.

According to Hoskinson, the main goal for the second half of 2022 is to integrate “end-to-end microfinance transactions” into Cardano.

He also noted that IOHK will form “the formal structure of an open source project like the Linux Foundation’s Hyperledger Fabric.” In his opinion, this will allow attracting more institutional capital to the ecosystem.

Hoskinson drew attention to the proposals for improving the Cardano Network (CIP), which were prepared by the developers. Among other initiatives, he named a web wallet for interacting with DeFi protocols.

The head of IOHK said that some CIPs are already being tested on the testnet. He cited peer-to-peer transactions as an example. The latter will make the ecosystem more decentralized, since the validators will be able to “communicate” directly with each other.

On December 28, Hoskinson released another video, in which he announced that over 175 projects are being developed on the basis of Cardano. More than 12 of them will launch in the first quarter of 2022.

“Decentralized exchanges are already running on the testnet. They also exist on the mainnet – there is a lot of competition there, ”he added.

Hoskinson said the first half of 2022 will be critical for the commercialization of Cardano use. According to him, in February, developers will present improvements to Plutus smart contracts. The hard fork could take place as early as June.

As a reminder, in September 2021, IOHK activated the Alonzo update, which allowed the deployment of Plutus smart contracts on the Cardano mainnet.