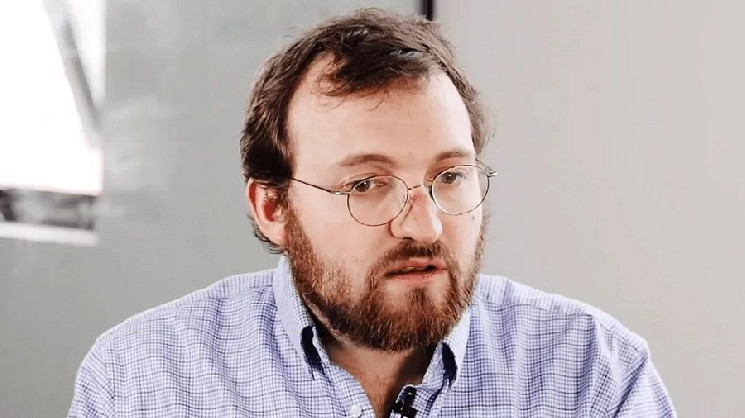 Charles Hoskinson criticized the current state of the DeFi industry

Cardano founder Charles Hoskinson shared his views on the current development of the cryptocurrency industry, including the DeFi industry, and outlined the project’s plans for the coming year.

During a video conference on YouTube, Charles Hoskinson recalled his tweet last year, in which he suggested that this year thousands of decentralized applications and hundreds of assets will move to Cardano. He admitted that he was wrong in his predictions, explaining that there are now more than two million assets launched on the Cardano blockchain, most of which are non-fungible tokens (NFT). When it comes to Cardano-based decentralized apps, Hoskinson hasn’t seen significant growth in this area. He believes that part of this was due to the delayed launch of the Goguen update, which provides for the implementation of smart contracts.

In September, the Alonzo hard fork was activated on the Cardano network. However, Minswap, the first Cardano-based decentralized application, faced scaling issues due to the simultaneous use of a smart contract by multiple users. Despite Hoskinson’s claims that the problem is “far-fetched,” there has been no significant DeFi activity on the web. Nonetheless, Hoskinson said the past year has been a great one for the Cardano network, with two million users and thousands of developers using it.

Hoskinson said Cardano’s upcoming plans include building an open source framework that will be used by various institutions, as well as expanding activities in Africa. One of Cardano’s goals is to create all the necessary tools for peer-to-peer lending. This will bypass the African banking system, which Hoskinson called “extremely predatory and allows many bad people to stay in power.” He also made several negative comments about the current state of the cryptocurrency industry:

“We were promised decentralization, and what did we get? Photos that sell for millions of dollars, buzzwords, networks that are supposedly decentralized, but when they stop working, someone has to kick them in order to restart. “

Hoskinson also mentioned numerous hacks of DeFi projects, which led to huge losses of user funds. According to Elliptic, $ 10.5 billion worth of tokens were stolen from DeFi platforms this year. Hoskinson believes many of the vulnerabilities are due to the prevailing “better to be first than the best” mentality in the industry. He believes that it is much more advisable to conduct thorough research, but this approach of Cardano has been criticized by industry experts.

Hoskinson said this fall that ADA and BTC do not fit the description of an international currency, as it should be both a medium of exchange, settlement and savings.