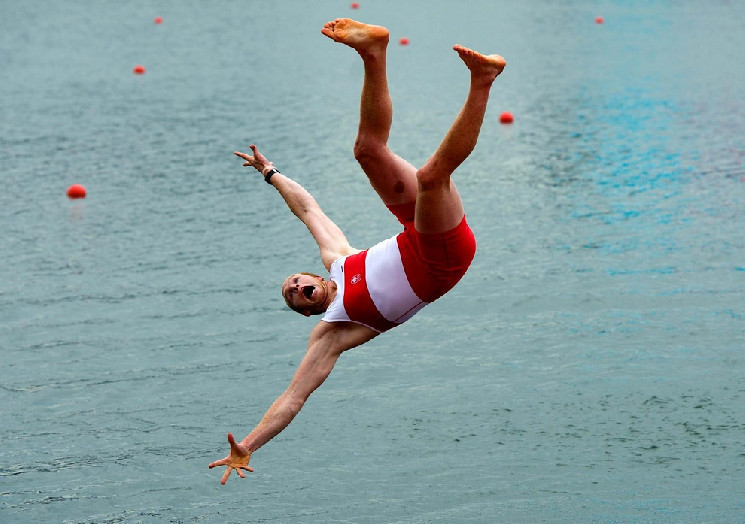 The market on Tuesday, December 28, began to retreat again after the breakthrough the night before. Bitcoin (BTC) traded just above $ 52,000 on some trading floors.

The rebound was due to the inflow of capital into risky assets in the US stock market. As many analysts expected, those traders who bought BTC in the $ 50,000 to $ 52,000 range soon started selling.

Today, during Asian trading, the BTC rate has weakened to $ 49,180. The coin is currently trading in the red zone and may sink even lower by the beginning of the American session. The support zone is expected to range from $ 47,500 to $ 48,500.

Altcoins are also retreating amid weakening activity of traders on exchanges. Ether (ETH) has not yet been able to transform the $ 4000 mark from a resistance zone to a support zone. ETH dropped to $ 3911.

The biggest losses were suffered by Terra (LUNA) and Polkadot (DOT) from the top ten cryptocurrencies. They fell in price by more than 7% to $ 91.49 and $ 28.99, respectively. The value of all cryptocurrencies fell to $ 2.322 trillion.

The bitcoin dominance index is also declining, now this figure is 40.2%. But the share of ether in the market increased to 20.1%, which indicates the strengthening of the fundamental values ​​of this digital currency.