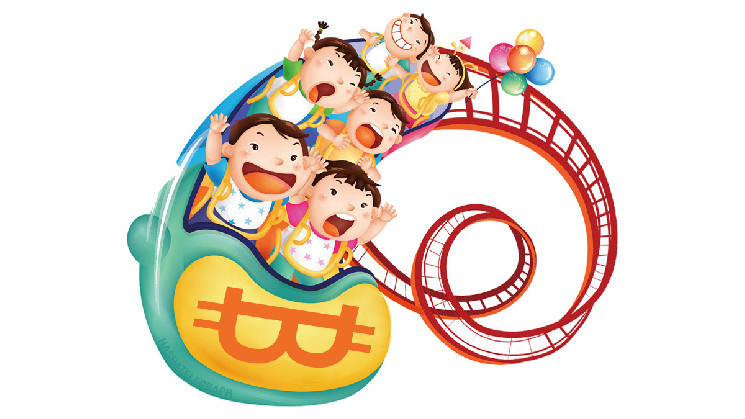 
Today Bitcoin fell by almost $ 4,000 and the market thus made it clear that the bullish rally will have to wait some more time.

On December 28, at the opening of the American stock market, bitcoin fell to $ 48,335. The day before, the BTC / USD pair crossed the $ 52,000 mark, fixing a three-week high. However, pressure from sellers stalled progress. At the time of publication, the price of bitcoin was $ 47,846 (according to the largest cryptocurrency exchange Binance).

Popular trader Pentoshi has identified $ 44,000 as the likely low for the near future. 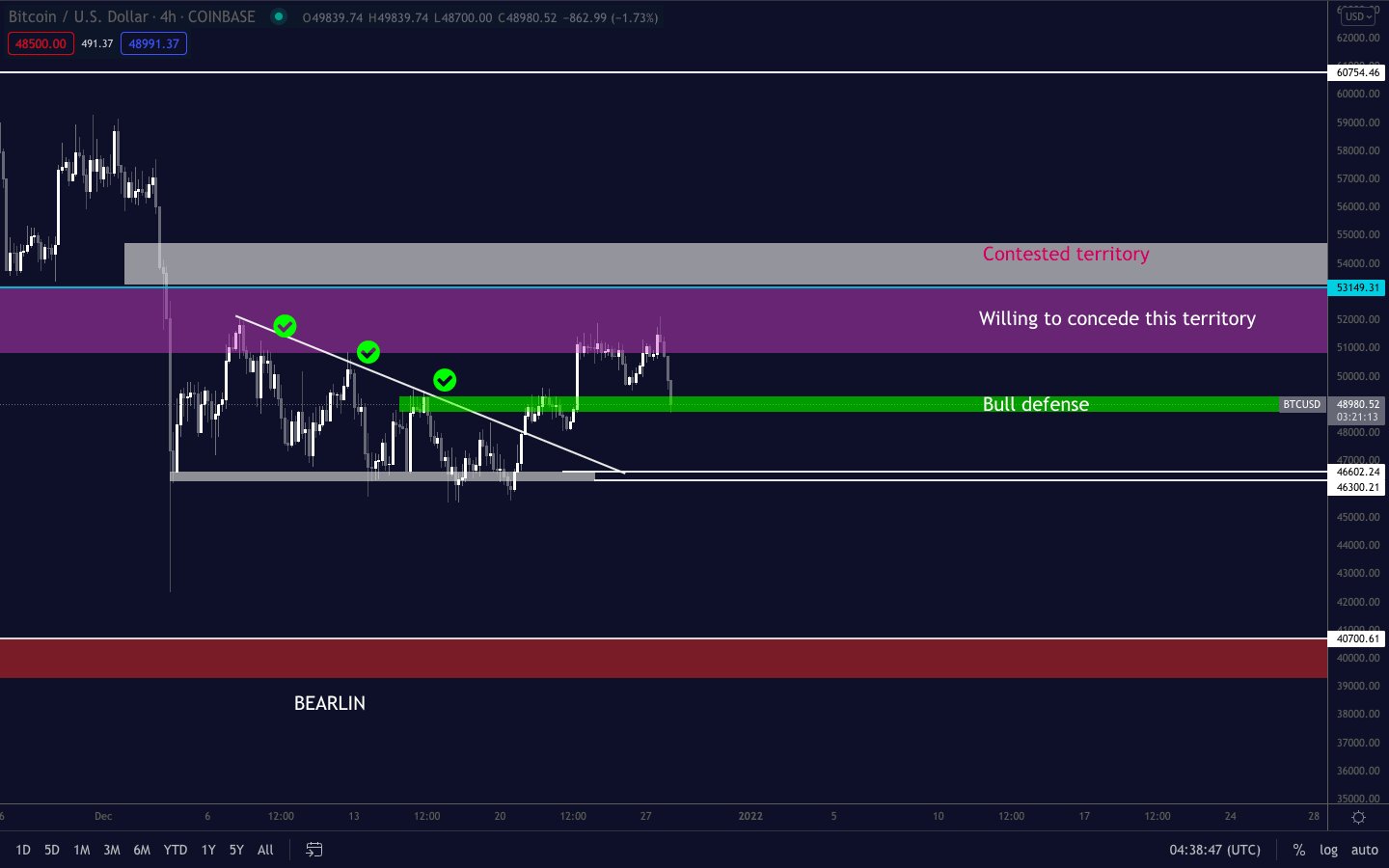 Analyst William Clemente has identified a fractal that mirrors Bitcoin’s price action after a 2017 all-time high that ended in a long bear market. “Doomsday is coming for Bitcoin,” he warned in the comments on Twitter.

Judgment day is coming for BTC. I have the bullish memes prepared in case. pic.twitter.com/1ZkOyZ5jQI

In 2022, the US Federal Reserve will play a decisive role in shaping the climate in the markets. It all depends on how it will fight inflation by raising the rate. Meanwhile, Bitcoin is experiencing the hardships of the weekend, which is associated with Christmas and New Years. They are characterized by low liquidity, so high volatility is potentially possible, both in the direction of price growth and its fall.