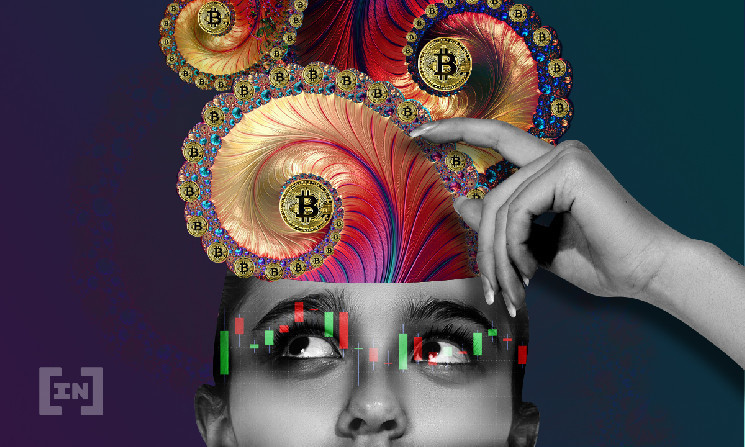 Bitcoin (BTC) marked a local high of $ 52,000 on December 27 and pulled back from it. However, the overall bullish price structure remains.

On December 23, Bitcoin made a bullish breakout of the downtrend resistance line that has been on the chart since November 10, when BTC hit its all-time high.

This suggests that the correction has come to an end. In the future, the BTC rate continued to grow and on December 27, it reached a maximum of $ 52,000.

However, after that bitcoin rolled back a little. Probably, the price returned to the broken resistance line in order to test its strength already as a support. Now this mark is located in the region of $ 48,000.

Meanwhile, technical indicators are still giving mixed signals. Momentum RSI bounced off 50 (red). As a rule, growth above this line is regarded as a bullish sign.

Thus, at this point in time, the bullish trend reversal has not yet been confirmed. 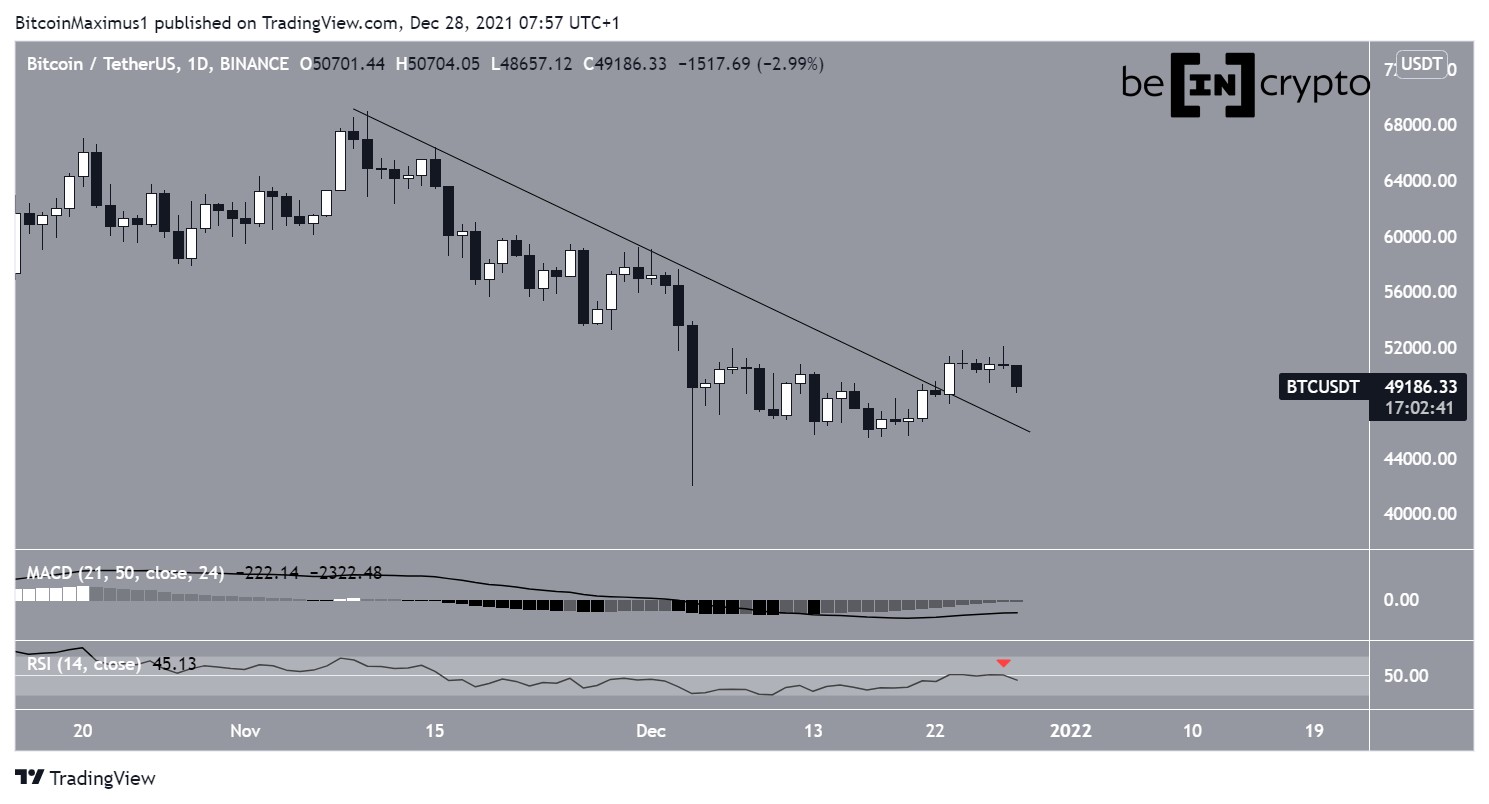 On the 6-hour chart, BTC has been trading inside an upward parallel channel since December 4.

On December 27, Bitcoin bounced off the median line of this channel, which coincides with the $ 51,600 resistance area (red icon). This led to the current short-term price decline.

However, despite the decline, the coin continues to trade within this channel, the support line of which runs around $ 48,000. As long as BTC remains within the channel, the bullish price structure will persist.

In addition, the horizontal support and the support line of the previously highlighted ascending parallel channel are located here.

Thus, if the growth continues, BTC may form an increasing minimum within this area.