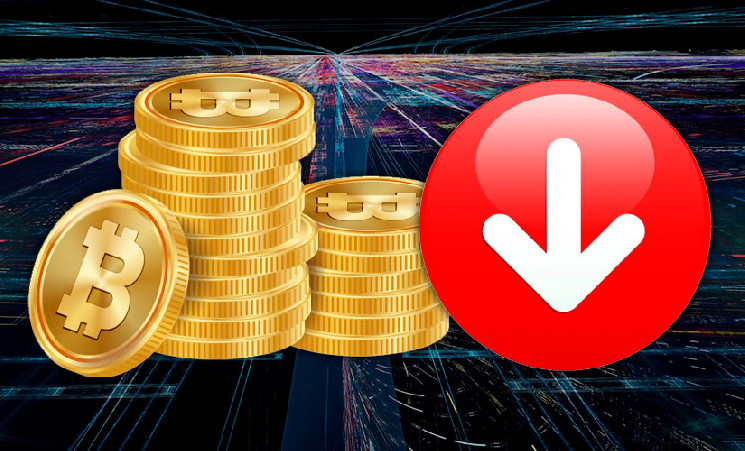 According to a large number of cryptocurrency analysts, Bitcoin is facing an imminent crash in 2022. Experts give such forecasts based on the expectations of the actions of the financial regulators of the United States and other major powers. The specialists said that the value of the first cryptocurrency will drop significantly in the next few months.

Leading strategist at Union Bank Private Banking Todd Lowenstein expressed confidence that sooner or later the bitcoin bubble will burst. In his opinion, this always happens on the market and this time there will be no exceptions. According to the expert, the actions of the Federal Reserve System (FRS) will restrain the growth in the value of the leading digital asset.

Japanese analyst Yuya Hasegawa is also confident that the actions of the US Central Bank will affect the crypto market. He announced negative expectations. The expert has little doubt that the BTC rate will significantly decrease in the next 6 months.

A scientist at Sussex University of Sussex Alexander said that the price of digital gold is likely to fall to $ 10,000 next year. The expert recalled that after growing to $ 20 thousand in 2017, the cryptocurrency rate fell to $ 3 thousand and history may repeat itself.

However, many supporters of virtual currencies disagree with this point of view, claiming that the market situation has seriously changed since then. Institutional investors have appeared among the industry participants, which was not previously the case.

The British professor also stressed that the community should pay attention to alternative cryptocurrencies such as Ethereum, Cardano and Polkadot. He is confident that many investors and traders will invest in more promising projects from a technological point of view than Bitcoin. Plus, the trend towards decentralized finance isn’t going anywhere. The expert is confident that the market capitalization of BTC will only slightly exceed the total supply of smart contract platforms Ethereum, Solana and others.