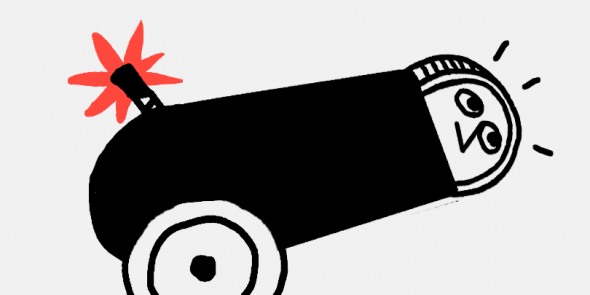 Trader Michael van de Poppe warned his Twitter followers that in the near future the AAVE token could more than double in price. The analyst drew attention to the strong support level, which has been preventing the altcoin price from falling below $ 160 for a long time.

According to van de Poppe, in mid-December, AAVE once again pushed off support and is now ready to renew its all-time high. The altcoin price is capable of exceeding $ 700 (an increase of 150% from current levels), the trader predicted.

On December 27, the AAVE token is trading at $ 279. Over the month, altcoin has risen in price by 20%, and its capitalization has increased to $ 3.7 billion, according to CoinGecko. AAVE is the governance token of the eponymous decentralized crypto lending platform.