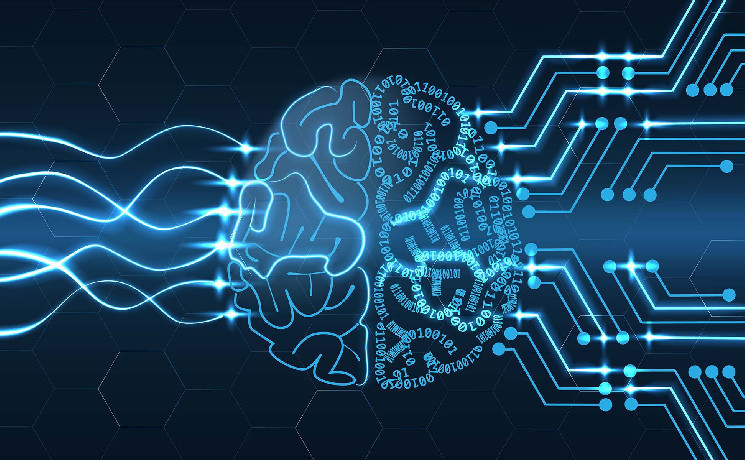 According to him, BTC may fall short of growth expectations, so enthusiasm for altcoins will increase significantly:

“As the bull market develops, we will see more liquidity, capital and enthusiasm for the outlook for altcoins. Regardless of the direction of movement of BTC, the focus will be on altcoins. “

The first altcoin on its list is the DeFi platform. Aave (AAVE), which over the past 12 days in the AAVE / BTC pair has grown by 63%:

“AAVE showed a major breakout and re-entered levels not seen since October 7th. If they manage to pass this range, then the AAVE has chances for another meteoric rally, similar to that observed in January and May 2021. “

Merten also monitors the automated cryptocurrency exchange created on the basis of Ethereum. Uniswap (UNI)which rallies well against BTC after a slow decline in the summer and fall months. The analyst believes that UNI has a base to continue its upward movement. The UNI rate for the week increased by almost 30% and reached $ 20.

The third on the list is the DeFi project Yearn.Finance (YFI), which helped the growth of its asset after it carried out a large buyout from the market:

“One of the top protocols in the DeFi sector has grown 62% in the last 12 days alone.”

“The asset managed to turn the previous resistance level into support and since then in a couple of weeks XRD has been able to rise by almost 45% – from $ 0.22 to $ 0.32. XRD is starting to gain momentum for the next wave and since Radix is ​​a new project this wave can be decent. ”