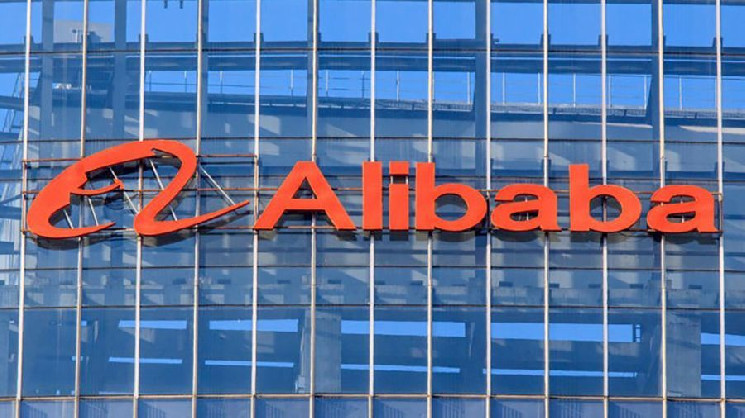 
Vice Chairman of the Chinese internet company Alibaba Joseph Tsai has declared his commitment to cryptocurrencies despite the ban on mining and the use of public crypto assets in China.

Joseph Tsai tweeted a simple and short phrase “I like cryptocurrencies,” to which many users responded by expressing their support to Tsai. Some were skeptical about his claim, asking what digital assets he owns. Binance CEO Changpeng Zhao didn’t miss Tsai’s tweet either and responded, “I like Joe.”

Alibaba’s vice chairman has been in the spotlight with his announcement as the Chinese authorities have taken serious action against the cryptocurrency industry. According to the Chinese government, the mining of cryptocurrencies is causing great damage to the environment, which it explained its decision. As a result, miners were forced to move equipment to other jurisdictions – in particular, to Russia, Kazakhstan and the United States.

Despite its VP’s loyalty to cryptocurrencies, the e-commerce giant has already begun implementing anti-cryptocurrency policies. Alibaba announced this fall that the platform will be banned from selling cryptocurrency mining products, including ASIC miners. The company has also pledged to stop selling books and tutorials related to the digital asset industry. Since Alibaba is registered in China, the corporation is required to comply with government restrictions in order to operate smoothly in the country.