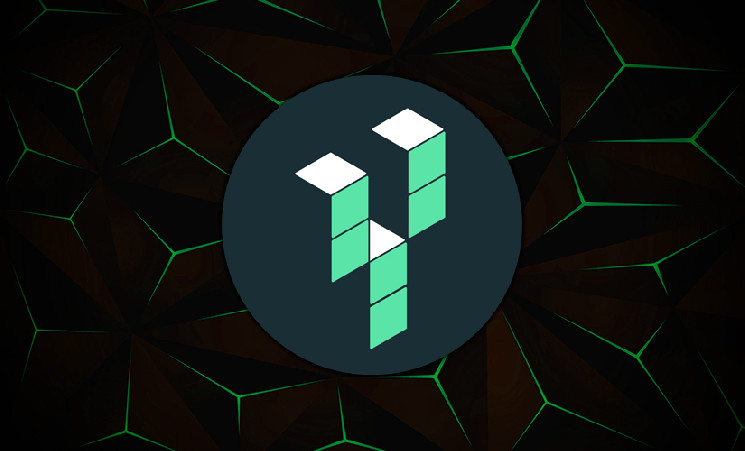 When making a deposit to these pools, users’ funds will be converted into a mixture of DYP and iDYP tokens and placed in a staking contract. The remuneration can vary from 30% to 350% per annum, depending on the chosen chain and the length of time. Upon withdrawal, all awards will be distributed in DYP.

This gives DYP users more options to maximize profitability in the future. The original tokens can be re-placed into a new farm pool.

Previously, in the Yield Protocol, over $ 90 million was accumulated in deposits within just 1 week. The company awarded its depositors 15,867 AVAX, 7,997 BNB and 9,032 ETH for a total of $ 44.15 million at the exchange rate at the time of payment of the remuneration. According to the researchers, the maximum rate of return for the protocol was 625%.

In addition, the company has included a referral program. Now traders who refer friends and relatives to this project will be able to receive 5% of the invested assets of the users they invited as a reward.