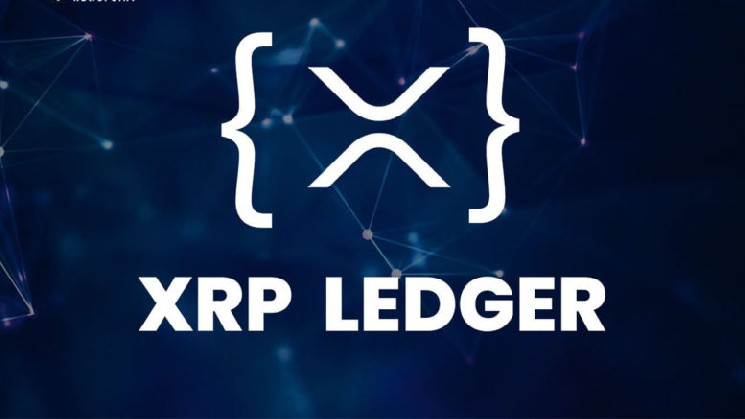 XRP Ledger and its capabilities. Part 1.

As one of the polls that we conducted on our Telegram channel showed, many of our readers have a vague idea of ​​what constitutes the basis of XRP and RippleNet cryptocurrencies – XRP Ledger, otherwise XRPL, otherwise XRP registry. While all eyes are focused on the price of XRP and the litigation between the US Securities and Exchange Commission and Ripple, XRPL lives its own life, full of interesting events.

XRP Ledger (XRPL) is an open source, decentralized public blockchain led by a global community of developers. It was established in 2012 and even then, other tokens could be issued on it! For example, the concept of Ethereum was created by Vitalik Buterin in 2013 and launched in 2015. Read a little about the creation of the XRP Ledger here.

XRP Is the proprietary XRP Ledger cryptocurrency. All XRP Ledger accounts can send XRP among themselves and must hold a minimum amount of XRP in reserve. Now it is 10 XRP, it is necessary to activate the wallet, and it will not be returned to you. There is no such requirement on exchanges.

What can XRP Ledger do? Here are briefly the main functions that it can perform: