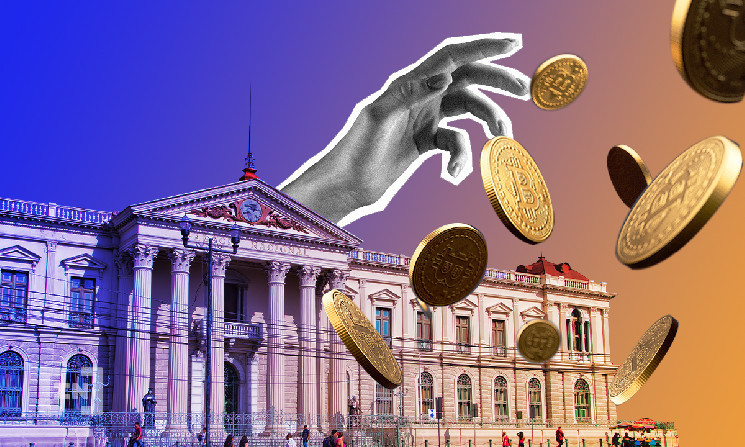 The main events of the cryptoindustry in 2021: bitcoin and El Salvador

The BeInCrypto editorial staff continues the series of articles dedicated to the results of the year. We talk about what events shaped the cryptocurrency industry in 2021

In early June 2021, the El Salvadorian Congress recognized bitcoin as legal tender. This means that on the territory of the country they can be paid in stores, paid taxes and used in all day-to-day transactions along with the US dollar.

See also: El Salvador clarified the rules for using bitcoin after its legalization

President Bukele regularly buys bitcoins into the treasury and offers to sell El Salvadorian citizenship to anyone who has at least 3 BTC. The country has a local bitcoin wallet and an extensive network of bitcoin ATMs. Now there are about 200 of them. For comparison: in Russia there are slightly more than 50 of them.

Why is it important

The international community reacted differently to the bold initiative of El Salvador: developed countries and the IMF declared that the country would become a “washing machine” for dirty money; the poor states of Latin America practically gave El Salvador a standing ovation.

There is also a split within the country. Local economists feared serious economic problems related to cryptocurrency volatility. There were even protests in large cities. But what’s done is done. We will find out how the Salvadoran experiment will end at the very first bearish trend. 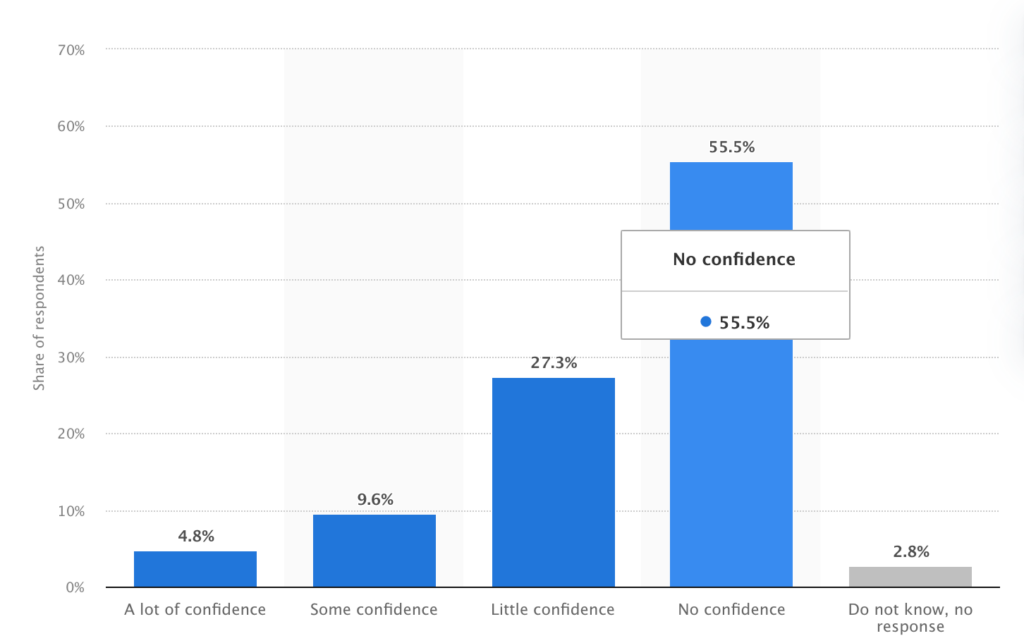 Degree of trust in bitcoin as a means of payment in El Salvador (September 2021). Source: Statista

For context: according to Statista, more than 70% of the population does not have access to banking services. In addition, as of 2020, El Salvador has the lowest per capita income among Latin American countries, and the share of the population employed in the informal economy reaches 68%.

Here we talk about what other fears the population had.

Having legalized bitcoin, Bukele went further and came up with the idea of ​​mining it using the energy of a volcano.

“We have the ability to mine Bitcoin from cheap, clean, 100% renewable volcanic energy without carbon emissions,” he tweeted, referring to the initiative to state-owned geothermal electricity company LaGeo.

Mining Bitcoin with volcanic energy solves the carbon footprint problem that has been of great concern to environmentalists lately.

Read about how things are with the mining of cryptocurrency on the volcano here.

How events will develop

ICB Fund’s Chen Limin says there are no queues to experiment with their economies.

“El Salvador is a very poor country that does not have its own monetary sovereignty, 70% of whose inhabitants do not have bank accounts and where approximately the same share of GDP, according to experts, is somehow connected with drug trafficking. In other countries, no one will be ready to set up such experiments, ”the expert explains.

There is a theory that developing countries are more willing to accept cryptocurrencies, while developed economies are more skeptical. El Salvador confirms it. However, other countries are in no hurry to learn from the experience. Most likely, in the near future, other states will follow the Salvadoran experiment from afar, mentally applying it to themselves.