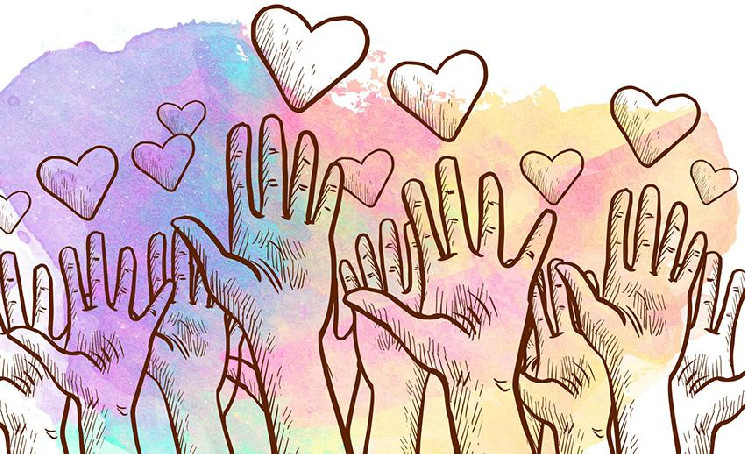 Vladislav Utushkin, a well-known businessman and blockchain enthusiast in the crypto community, held a charity event, thanks to which the Doctor Lisa Foundation received over 1 million rubles. Information about the initiative and its results appeared in the entrepreneur’s microblog.

The businessman managed to help the fund by launching a promotion with the distribution of non-fungible tokens (NFT) of the decentralized organization DAO MARS. Users who donated over 1 thousand rubles to the needs of a charitable organization were able to receive them.

As part of the action, Vladislav Utushkin invited members of his crypto community to donate a small amount to charity in exchange for NFT. Initially, the businessman allocated 500 non-fungible tokens for the initiative.

Soon after the launch of the campaign, it became clear that 500 NFT would not be enough – much more people responded to Vladislav Utushkin’s call. The businessman decided to thank all the participants of the action with non-fungible tokens. Users shared their emotions from receiving NFT in the businessman’s Telegram channel.

The Doctor Lisa Foundation is an international charitable organization. The project has been in operation since 2007. Its creator was Elizaveta Glinka (Doctor Lisa). The launch of the fund was also supported by many caring people. In 2016, Elizaveta Glinka was involved in a plane crash. Against the backdrop of the tragedy, caring people and investors decided to direct their efforts to support the work of the charitable organization.

According to the businessman, he does not intend to stop there. Vladislav Utushkin plans to continue helping charitable organizations, attracting crypto community members to the initiatives.

In achieving his goals, the businessman, among other things, is helped by his educational project TTM Academy.