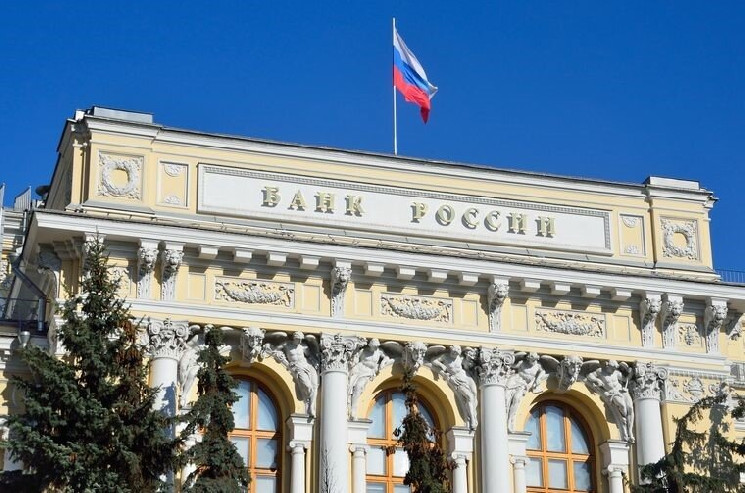 
Market participants will help the regulator to implement the initiative.

The Bank of Russia intends to start collecting data from controlled organizations on transfers between individuals in the Russian Federation. About this, with reference to the information received from the interlocutors, writes RBC.

Earlier, information appeared on the network that Russians may be prohibited from replenishing deposits of crypto-exchanges.