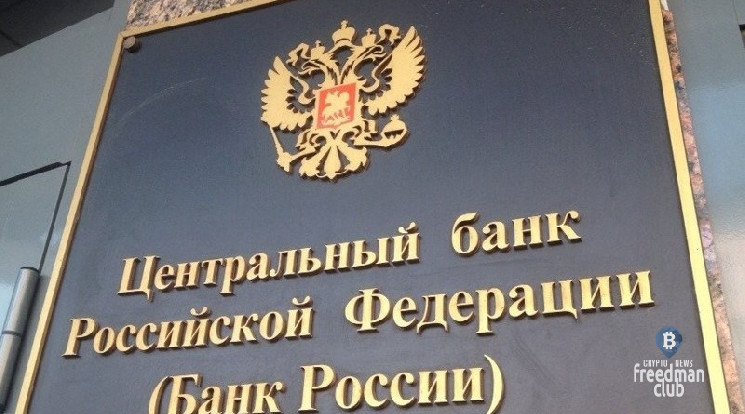 The Central Bank of Russia previously announced that plans to establish control over all transfers of citizens of the country… However, the regulator has now explained some points of the initiative, which caused a flurry of outrage from users. According to the Bank of Russia, all bank transfers of individuals will not be controlled… However, the main financial and credit company of the state reports that the increased Attention will focus on those transactions related to bookmakers and online casinos.

The Bank of Russia has issued a press release explaining the future regulation of individual transfers. According to the information of the regulator, financial enterprises will not be subject to the new reporting rules… Total surveillance, which led to the enormous indignation of the residents of the Russian Federation, still lies ahead for the citizens.

The Bank of Russia will not establish total control over payments

Tighter control and close attention of the Central Bank of Russia will only be regarding transactions with bookmaker accounts and online casinos… As an explanation for this position, the regulator notes opposition to illegal business. According to the Bank of Russia, illegal activities are often associated with financial pyramids or shady online casinos:

“We will exercise control over those financial institutions that work with p2p payments. Data will be collected in anonymized form. However, this will help to identify cases when transactions within the platform are carried out for illegal business. “

It should be noted that the field of online casinos and betting companies also includes cryptocurrencies… Earlier, the Bank of Russia decided to tighten transfers under the MCC code 6051, which is assigned to non-financial companies. This is a 4-digit number that classifies the type of activity of a merchant in the operation of payment by bank cards in a merchant and service enterprise in the electronic transfer of information as part of a transaction for goods or services provided. At the moment, the code has been assigned to platforms such as Binance, CEX.IO, YuMoney, VK Pay and some others.

While this announcement will be a joy for ordinary bank users, there is no good news for digital asset traders. It looks like Russian regulators have decided to get serious about the cryptocurrency and electronic money industry. In early December, the WebMoney payment system was repressed… Transfers with the participation of the ruble are currently suspended for six months. At the same time, representatives of the platform report that the freezing of work with ruble payments came as a surprise to them. There was no prior notice. Also, the WebMoney platform was not accused of any illegal transactions or violations. Now the reason for the stop of payments has not been established.