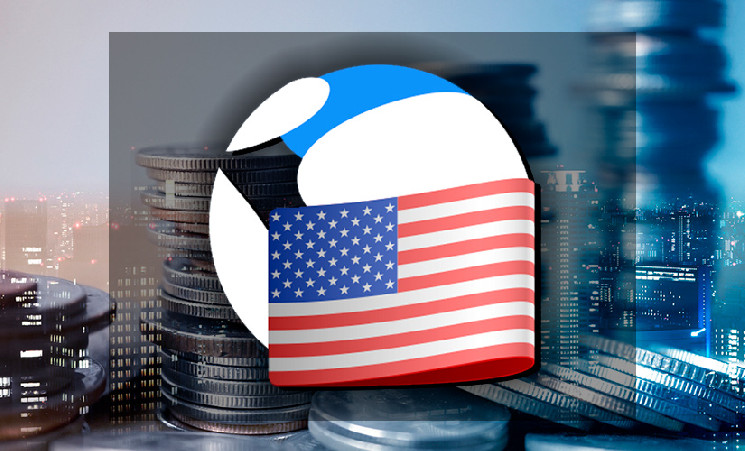 The value of all TerraUSD (UST) coins issued on the Terra blockchain reached $ 10 billion. This made the digital asset the first decentralized stablecoin to achieve this level.

Despite the increase in the number of stable currencies, the volume of UST trading declined. As of 14:10 (Moscow time) on December 27, this figure was $ 115.53 million, which is 19.7% less than the day before.

Experts noted that the rapid increase in the number of USTs clearly demonstrates that decentralized cryptocurrencies can become the future of this industry. The recent success of the Terra blockchain has also played an important role in strengthening the position of a stable currency. The network is showing high trading activity, which has increased the use of digital assets TerraUSD and LUNA, of which it is an issuer.

TerraUSD offers users a higher level of scalability, interest rate accuracy, and interconnection usage than other stablecoin leaders. Another area where UST has demonstrated its strength is in the decentralized applications (DApps) market. Therefore, platforms that create fungible synthetic assets and track the value of real products often use this stablecoin as a pricing guide.

In early December, the US Senate Banking Committee announced a hearing on the regulation of stablecoins. However, the senators could not come to a consensus. Therefore, analysts do not yet expect significant legislative changes for stable currencies.