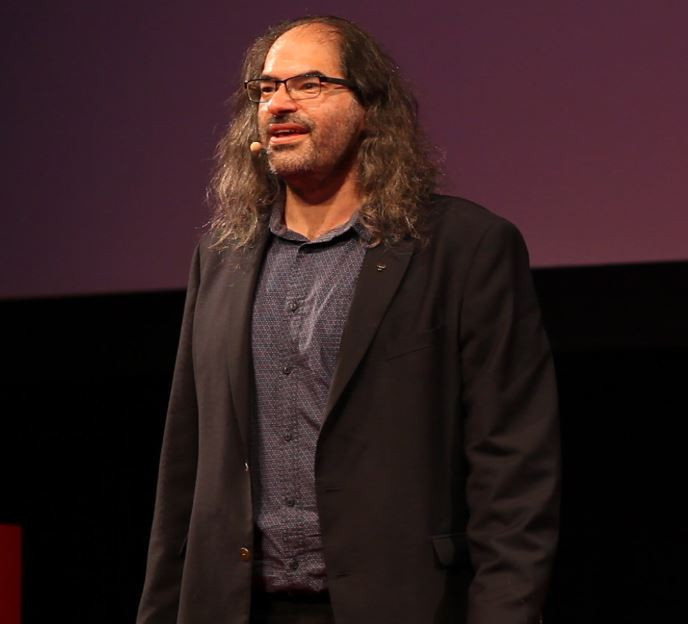 David Schwartz, CTO of Ripple, recalled the important feature of the XRP Ledger.

David Schwartz, CTO of Ripple, tweeted about an important feature of the XRP Ledger. According to him, this feature is especially important in light of the growing popularity of issued assets in XRP Ledger and giveaways:

XRP Ledger allows issuers to “freeze” the assets they issue. If you choose to keep an asset that was issued by someone, unless they have disabled this feature, they may prevent you from transferring the asset (other than destroying it). They can also be thawed after freezing. This is a powerful feature that allows XRP Ledger to be used to represent and convey legal obligations. Legal obligations can be frozen by actions outside the register (for example, by a court order), and the ledger needs to somehow reflect these outside actions. But before you think that the issued asset behaves like a cryptocurrency, make sure you check if the issuer has turned off the freeze. If they haven’t turned it off, their issued asset doesn’t look like a cryptocurrency. Nobody issued XRP, so XRP should never be frozen in an XRP Ledger. But all assets other than XRP are issued and their issuers can freeze them if they do not irrevocably waive this right. If there is a project that is not foreseen and is not honest about it, please give them a call. And ask them to turn down the opportunity to freeze if it seems like it was just an oversight on their part. In addition, the issuer can completely abandon the asset, not allowing anyone to use it. This can be done temporarily or permanently. Currently, the only way to opt out of this option is to opt out of the issuing account by setting its regular key to zero and disabling the master key.