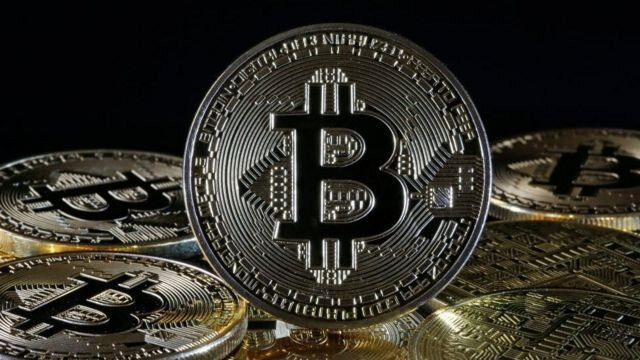 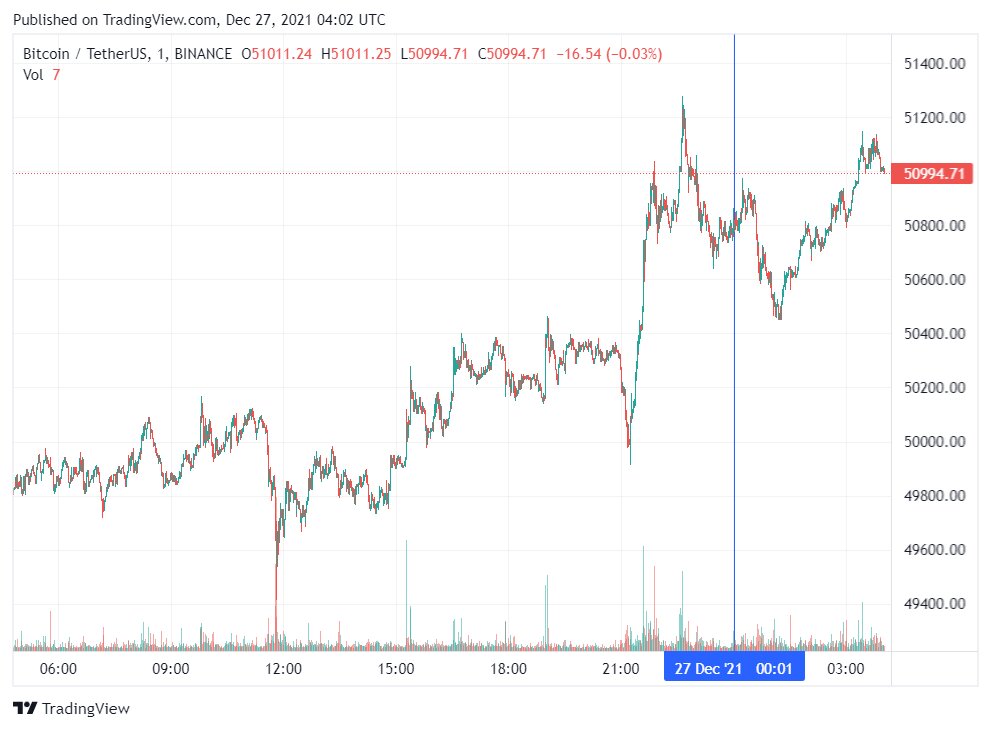 Against the background of the bitcoin correction at the beginning of the last working week of 2021, members of the crypto community gave their predictions for the cryptocurrency. PlanB analyst believes that digital asset growth is ahead. This is indicated by the signals of his S2F forecasting model.

Previously, PlanB claimed that bitcoin will be able to break through the $ 100K level by the end of the year. Despite the fact that his forecast was not realized, the analyst continues to believe the S2F signals. He drew attention to the fact that the model has repeatedly correctly predicted the behavior of bitcoin. PlanB is confident that the BTC growth signals that come from S2F will be implemented.

According to PlanB’s point of view, bitcoin has yet to realize its growth potential.

The largest Twitter community of BTC investors compared the behavior of a digital asset after halving (halving the rate at which cryptocurrency is released from the network). In 2021, bitcoin did not repeat the scenarios of yesteryear. In the comments, members of the crypto community drew attention to the fact that the entry into force of restrictions related to China’s pressure on the crypto industry may have a negative impact on the prospects for the movement of BTC.

Analyst Lark Davis, in turn, believes that growth is ahead of bitcoin.

“Bitcoin is the simplest way to increase investment volume 20 times by 2030,” he wrote in his microblog.