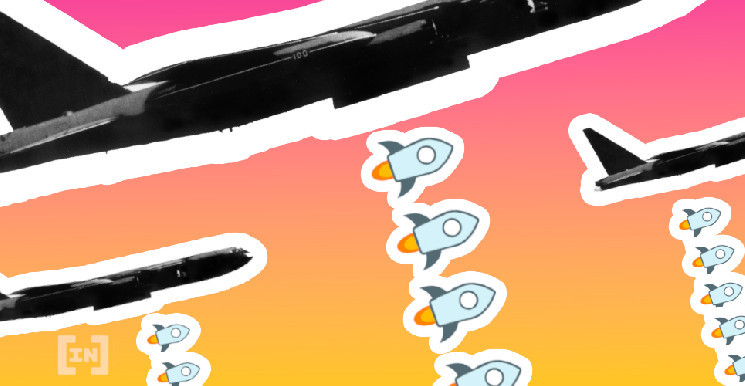 OpenSea clients were airdropped, but experts hint at a scam

Free SOS tokens have been handed out to fans of non-fungible tokens (NFT), but analysts warn of a potential scam

The decentralized organization OpenDAO has airdropped SOS tokens to all users who have contacted the OpenSea NFT marketplace. Soon, the token was added to the listing of the KuCoin and OKEx cryptocurrency exchanges. The price of the token has skyrocketed almost 5 times, and at the time of writing is $ 0.00000646, according to CoinGecko. 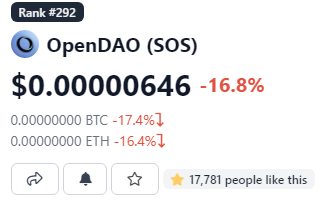 However, blockchain analysts are sounding the alarm about a possible scam of the project. The marketplace itself has already stated that they have nothing to do with the OpenDAO project. Despite the fact that there seems to be nothing dangerous in the request for a token, analysts have warned about the nuances of a smart contract. For example, users found that about 50% of the token supply is controlled by just three third-party ETH addresses.

At the same time, 20% of the volume falls on OpenDAO. According to the official website, the funds will go towards offsetting potential hacks, supporting the emerging artists / NFT community, and further NFT developments. Data from the Etherscan web service showed that more than 205,000 wallets have already requested the token. SOS capitalization reached $ 571 million.

We will remind, earlier in OpenSea hinted at the initial offering of securities. However, the crypto community did not assess such plans of the company. They criticized the marketplace for wanting to indulge investors, not users, due to which they were able to achieve high results in OpenSea. Later, the company denied plans for an IPO.