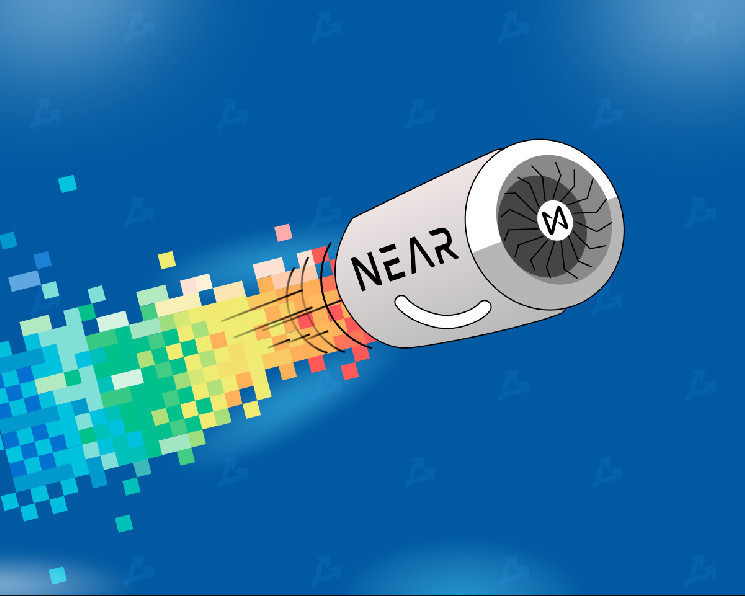 NEAR token has risen in price by 70% in a week, and LUNA price has renewed its maximum

On Monday, December 27, the price of the NEAR platform token of the same name at the moment exceeded $ 16.4. The asset has gained 70.5% in the past seven days, according to CoinGecko. 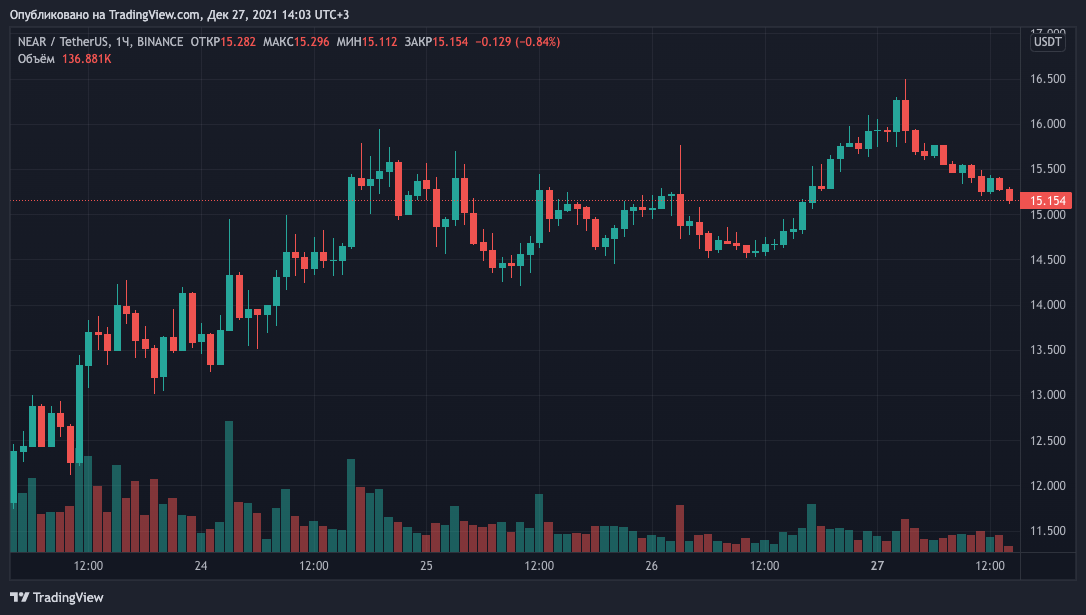 Positive dynamics is observed after the announcement of the integration of the UST stablecoin from the DeFi project Terra. On December 23, the NEAR team announced this, after which the price of the token rose from levels around $ 8.8 to levels above $ 14.

The LUNA-backed algorithmic stablecoin UST is a key building block of Terra. On December 24, the price of the native token of the project renewed its maximum, breaking through the $ 100 mark, and on December 27 at the moment it reached $ 103.4. 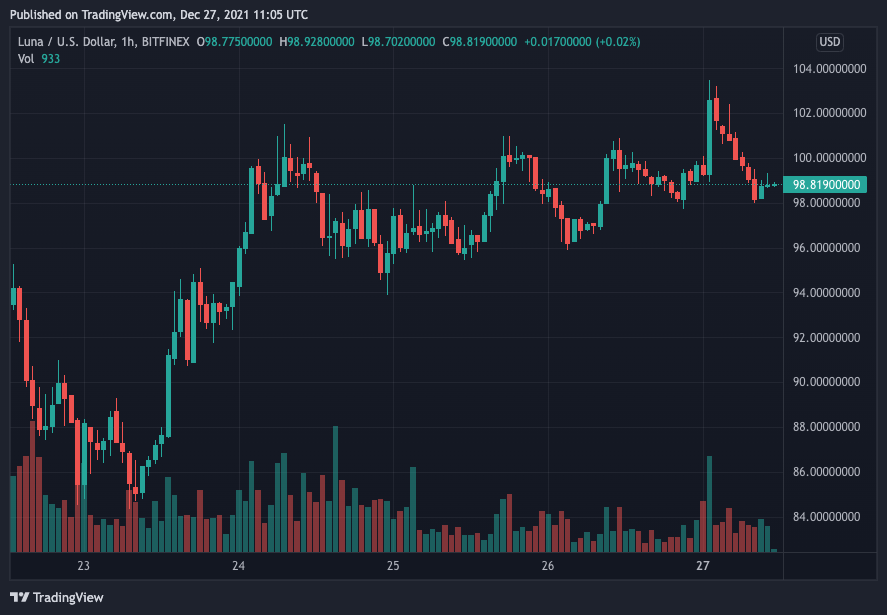 LUNA ranks ninth in terms of capitalization. Over the past seven days, the token has risen in price by 26.1%.

In December, the volume of funds blocked in the Terra ecosystem exceeded $ 18 billion. According to this indicator, the project is second only to Ethereum.

Recall that in November, the NEAR team launched the Simple Nightshade solution, designed to be the first step towards a fully segmented and scalable blockchain.