Mexican billionaire urged to ditch cash in favor of bitcoin

Ricardo Salinas Pliego advised to stay away from paper money, be it the dollar, the euro or the yen 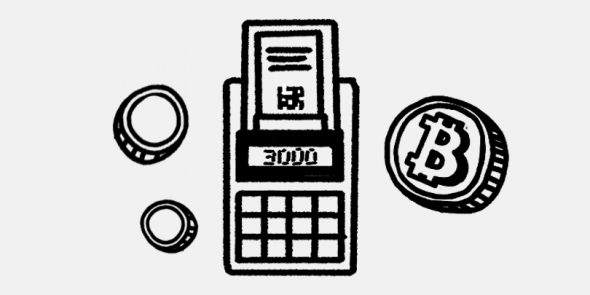 Mexican billionaire Ricardo Salinas Pliego (Forbes estimates his fortune at $ 13.3 billion) recommended that his Twitter followers buy bitcoin and gradually abandon cash. According to the billionaire, at the moment, central banks print money “like never before.”

“Stay away from paper money. Whether it’s the dollar, the euro or the yen, it doesn’t matter. This is counterfeit money, ”said Salinas.

Bitcoin is not a competitor

In early December, Microstrategy CEO Michael Sailor identified the main difference between Bitcoin and the US dollar. According to Saylor, the first cryptocurrency is a global reserve asset, and the US dollar is the world’s currency.

Bitcoin is not a competitor to the US dollar, said the head of Microstrategy. Sailor also predicted that in the future, bitcoin will be the best way to protect against inflation.