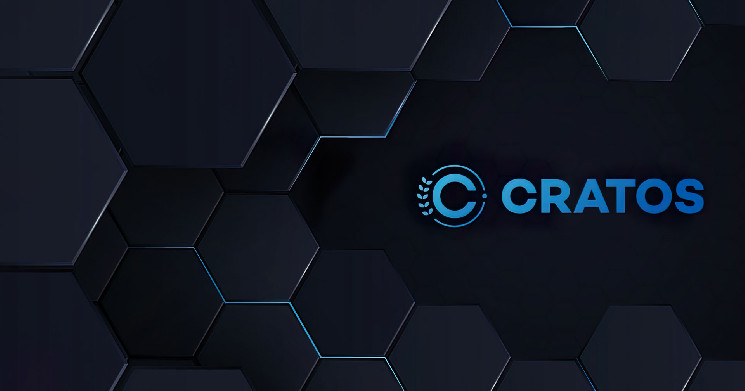 Project Cratos (CRTS) is ranked 185th in terms of market capitalization with an indicator of less than $ 500 million. CRTS is a utility token designed to work with the Cratos mobile app, which is a real-time voting platform. Some users can create voting topics according to their preferences, while others can participate in it.

The Cratos project launched a global version of its app, although it was previously only available in South Korea. Users can reportedly earn CRTS by registering, posting threads, or participating and commenting on it.

Market participants reacted positively to the launch of the Cratos app and the CRTS token renewed its all-time high. Before the launch of the global version of the application, the CRTS rate was at $ 0.0035 and then peaked at $ 0.0074, that is, an increase of about 111%.

In addition, in the wake of the rise in popularity, the Asian cryptocurrency exchange MEXC has listed CRTS.

During the month, the CRTS rate rose by 234%, which is one of the most significant gains in the top 200 cryptocurrencies in terms of market capitalization.