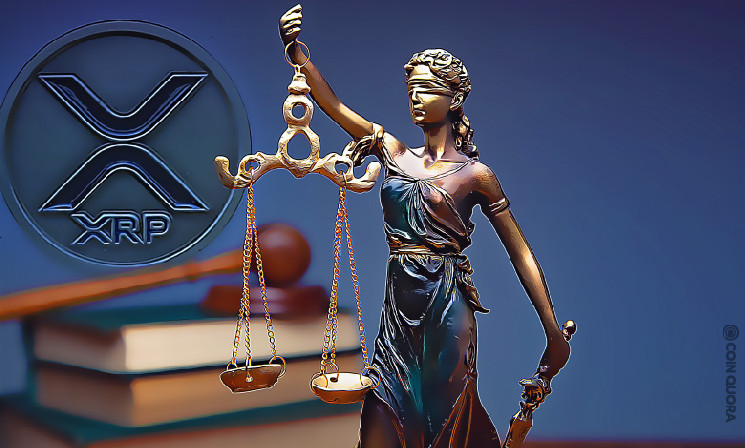 Attorney John Deaton actively supports Ripple XRP investors by publishing various important materials regarding the legal case against the asset. Also, a lawyer makes predictions about how everything may end up in the end.

During another discussion on Twitter under the post of John Deaton, Ripple XRP investors thanked him for such work. According to them, with the complete disregard by the SEC for the holders of the asset, John Deaton continues to inspire them. If it were not for this lawyer, as one user emphasized, it would be difficult to hold on morally, believing in the victory of Ripple in court.