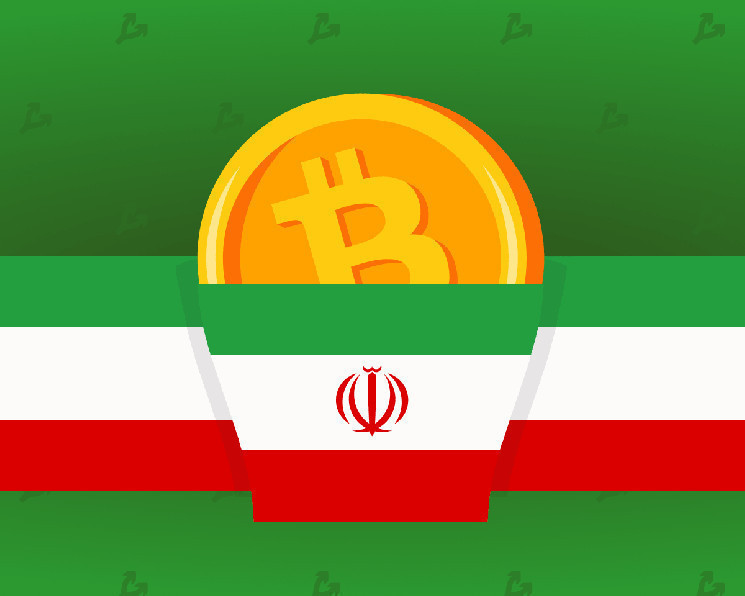 The authorities are trying to avoid a shortage of electricity due to an increase in its consumption in winter. According to Tavanir, the steps taken by the authorities will help prevent possible blackouts during a period of high demand.

“Since last month, the Ministry of Energy has been taking measures to reduce the use of liquid fuels at power plants, including by cutting off the power supply of licensed crypto farms,” ​​said a representative of the Mostafa Rajabi Mashhadi holding in a comment to the state television company IRIB.

The power plants have managed to save fuel for the coming months, he said.

This is not the first time Iran has imposed restrictions on miners. At the end of May, President Hassan Rouhani announced a temporary ban on cryptocurrency mining due to a shortage of electricity. Licensed enterprises were allowed to resume work in the fall.

Recall that in early November, the media reported on the confiscation of 221,390 devices for mining cryptocurrency for the entire time of the fight against illegal miners.

Cryptoscams in the App Store, mining botnet on 1200 servers and other cybersecurity events