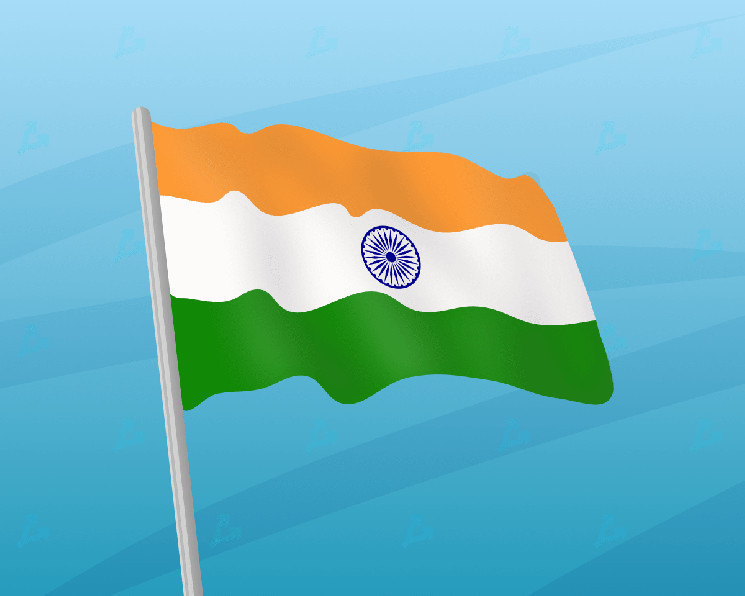 Police Commissioner of Hyderabad (capital of Telangana state) Shiha Goel warned the citizens of India about the increase in the number of cybercrimes and called for investing in digital assets only through well-known companies.

Do not transfer your cryptocurrency to unauthorised private wallets
Dont fall prey to fraudsters #BeCyberSmart pic.twitter.com/eJOwsnLSmX

Goel noted that most of the fraud cases involve investment and cryptocurrency trading.

She also talked about the recorded 16 episodes of theft of digital assets after the transfer of the private key from the crypto wallet. According to her, due to the peculiarities of the blockchain, victims will not be able to return the stolen goods.

In 2018, the Reserve Bank of India (RBI) banned controlled institutions from conducting transactions with digital assets. In March 2020, the country’s Supreme Court overturned the RBI directive. However, large banks decided to wait for a signal from the regulator and delayed the resumption of service on trading platforms.

At the end of 2020, the media reported that the leading financial institutions in India resumed work with cryptocurrency exchanges and traders. In May 2021, the Central Bank confirmed that there are no more restrictions.

In the spring of 2021, it became known that RBI was putting pressure on banks, urging them to reconsider their relations with bitcoin exchanges and traders. According to some reports, a number of financial institutions allegedly warned clients against using digital assets and referred to the canceled directive. Later, the regulator asked banks not to do this.

According to the interlocutors of The Economic Times, the government will ban the use of digital assets to make payments, but will allow them to be traded and stored like stocks, gold or bonds.

Recall that in December, unknown attackers hacked into the personal Twitter of Indian Prime Minister Narendra Modi and reported on his behalf about the legalization of bitcoin in the country.