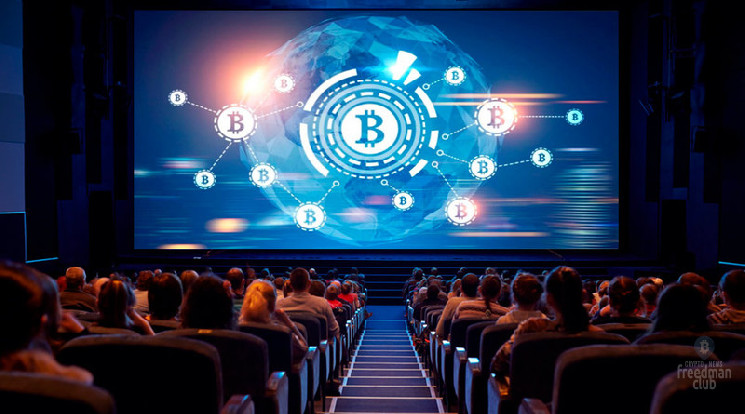 Five Bitcoin Movies for the Party

The first place was awarded to the documentary “This car is on fire”. This film tells about the Bitcoin mining process. The main goal set by the filmmakers is to dispel the myths about Bitcoin mining that exist today. Directed by Jamie King, best known for Steal This Movie, and produced by Enrique Posner and Swan Bitcoin.

In second place is the documentary Man B. Critics believe that this is also one of the best documentaries on Bitcoin. Directors Aaron Macke and Eva Mühlenbeumer have created a beautiful audiovisual picture. The film tells how the citizens of Germany and Austria feel about the Bitcoin phenomenon. In addition, the authors talk with crypto enthusiasts who talk about how they believe Bitcoin will improve the global economy as a whole.

The third line is occupied by documentary films – “Heavy Money”. This short film explains why Bitcoin is important to the entire planet. In it you can also find out why it was decided to choose gold as the main asset for civilization, what are its disadvantages. In addition, the film tells about what inflation is, how it kills the economy, and so on.

The fourth place is taken by a short documentary film – “Bitcoin is the wealth of generations”. It argues that Bitcoin can become wealth for future generations. To some extent, this is an idyllic movie as it indicates that only Bitcoin will be used in the future.

And the last film to take the fifth place is “Lynchpin”. The film is dedicated to amateur basketball. Its only connection to Bitcoin is that Swan and the Bitcoin Movie Club funded and made it.

It is worth noting that few films dedicated to digital assets are still released in the film industry. The short-term documentaries that are being released are not yet able to attract the attention of a mass audience. Perhaps over the next few years, full-fledged films will appear on the film market, which will focus on cryptocurrencies and their role in the global economy.