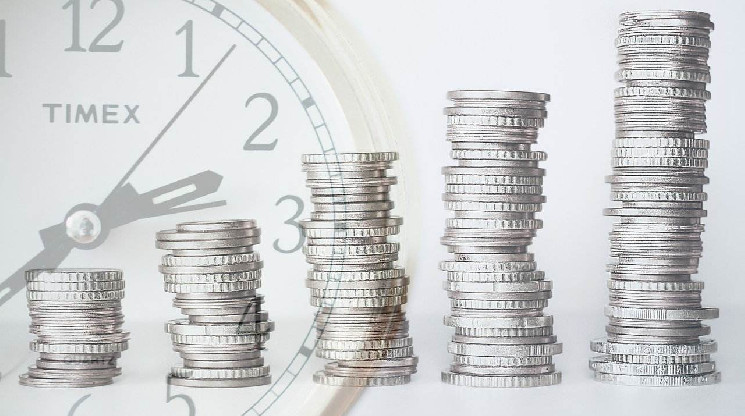 It looks like the upcoming new year for the Ethereum Classic community will indeed be a happy one, as the ETC Cooperative recently made some positive announcements about the protocol’s plans for the coming year.

ETC Cooperative, a public charity dedicated to supporting the development and growth of Ethereum Classic, will fund the technical development of the Core-Geth client starting next month, according to a recent announcement.

The Core-Geth client is an Ethereum protocol provider that allows users to run Ethereum Classic, Ethereum and their associated testnets using the Go programming language. Geth is the leading client of the Ethereum network and is used by the majority of its users.

ETC developers Isaac Ardis and Christos Ziogas have signed new agreements with the company and will continue to work under the auspices of the ETC core team. In addition, the team will include Diego López Leon, who has been working with ETC Cooperative from time to time since September. He is now tasked with developing the Hyperledger Besu client, another leading protocol provider for ETC.

The Core-Geth client is a fork of the Go Ethereum client and is the main node of the network. It is 94.5% dominant over Hyperledger Besu, which in turn dominates the remaining 5.5% of network nodes. Prior to this, Core-Geth was funded by Ethereum Classic Labs, now it will be transferred to the ETC Cooperative.

The continuous development of ETC’s clients is of paramount importance to the network as they play a key role in maintaining its security. Recently, the Ethereum protocol narrowly escaped a catastrophic hard fork similar to the one that led to the separation of ETC in 2016. The fact is that a bug was discovered in the Geth client that was used by more than 50% of ETH users.