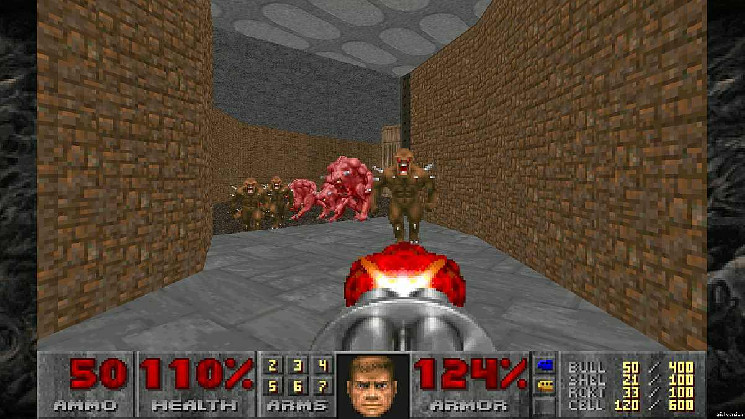 The innovation is that all enemies in the game are replaced with NFT images from the Bored Ape Yacht Club collection, which recently surpassed CryptoPunks tokens at the lowest price point.

Instead of shooting monkeys, players have to take photos to make crazy money.

This concept stems from a common joke among critics that NFT is a dubious form of digital art that can be downloaded for free.

Musk previously posted a meme in which a psychiatrist asks his client if he is now seeing NFT in the room. At the same time, the richest man in the world joked that NFTs “devalue the dollar.”