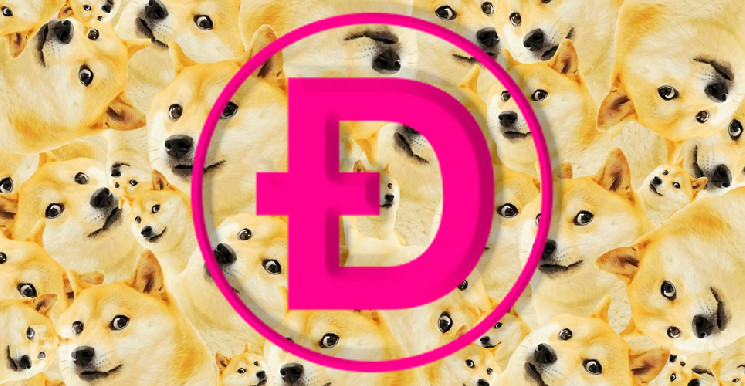 One of the founders of the “meme” cryptocurrency said that he continues to hold more than $ 40,000 in DOGE, but will not return to work on the altcoin

One of the developers of dogecoin (DOGE) Billy Markus refused to return to work on the altcoin. He wrote about this on his Twitter page, explaining the ingratitude of the community.

“The more you do for them, the worse you are treated,” explained the co-founder of DOGE.

However, Marcus continues to use altcoin. He noted that he owns about 220,000 DOGE. At the moment, this volume is estimated at ~ $ 42,000. Markus also said that he intends to support those who will actively advocate for the development of the community.

In mid-May of this year, Tesla and SpaceX founder Elon Musk called on the crypto community to help with the development of the Dogecoin blockchain. To this end, he invited everyone to share their ideas in a topic thread on the forums Reddit, Twitter and GitHub.

It was previously revealed that the co-founder of the Ethereum ecosystem, Vitalik Buterin, will help the Dogecoin Foundation develop staking for DOGE. The details of the initiative remain unknown, but the developers plan to reveal more in 2022. As part of the development of Dogecoin, the organization also wants to submit documentation on the project’s blockchain and an open source cryptocurrency wallet project.

Meanwhile, the Dogecoin blockchain has released a non-fungible token (NFT) for the first time. The developer used the SHA-256 algorithm to create the hash. At the same time, the transaction fee was only 0.1 DOGE. The author of the initiative has already hinted at the creation of an entire NFT marketplace based on the Dogecoin network.