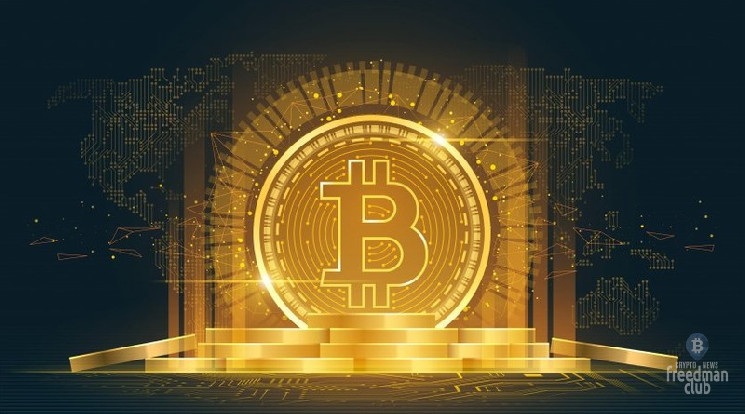 Throughout 2021, a huge number of analysts made their predictions about the situation on the cryptocurrency market. At the same time, the overwhelming majority predicted that the flagship asset would reach a new level of ATH. However, Bitcoin was unable to cope with the resistance. The all-time high for the coin was set at $ 69,044 in early November.… Since then the course BTC lost about -26% and at the time of this writing, the coin is traded at the level of $ 50 817… Other digital asset and technology experts shared their expectations for a market crash. Let’s take a look at a few of the key analyst predictions that didn’t come true.

Popular cryptocurrency analyst Willie Wu made a forecast for a market correction at the end of last month. He was sure that it would be over very soon. In his predictions, Wu referred to various metrics and metrics that he believed would indicate a rapid completion correction. Regarding Bitcoin, the analyst argued that the asset is approaching the final stage in the accumulation phase… After that his the course was supposed to resume growth… Willie Wu was confident that the increase in the value of BTC would begin within a few days after his forecast.

The collapse of financial markets and flagship asset

American entrepreneur, writer and investor Robert Kiyosaki made his prediction towards the collapse of the entire financial market. Despite the fact that he is popular as an author of works on income and finance, Kiyosaki was wrong in his prediction. He shared his expectations imminent collapse of all assets, which was supposed to happen in October. In addition to Bitcoin and cryptocurrency, he expected collapse of gold and securities. As the basis of his theory, he named the problem of debt and its ratio to GDP. When the forecast for a market crash in October was not confirmed, Kiyosaki reiterated that the market of cryptocurrencies, precious metals and real estate is expected to fall… This time, however, his forecast did not include a timeline.

The most anticipated event for the entire cryptocurrency community was undoubtedly reaching the flagship asset of the $ 100,000 mark… Many analysts have predicted that the Bitcoin price will move towards this value. So, for example, in November, the well-known trader Ton Weiss suggested that the fall in the rate is already below nowhere, Bitcoin has reached the bottom and will show a bullish trend in the following weeks. At the time of Weiss’s forecast, the asset price was at the level of $ 58,300. The trader assumed that by the end of this year well BTC will install a new ATH at $ 70,000, and at the beginning of next year the coin will reach the $ 100,000 mark.

Other analysts also expected the Bitcoin price to rise. For example, Bloomberg’s chief commodity strategist Mike McGlone expected BTC to reach $ 100,000 by the end of this year. However, the forecasts were unsuccessful. Now the flagship asset continues to struggle with resistance at the $ 50,000 level.