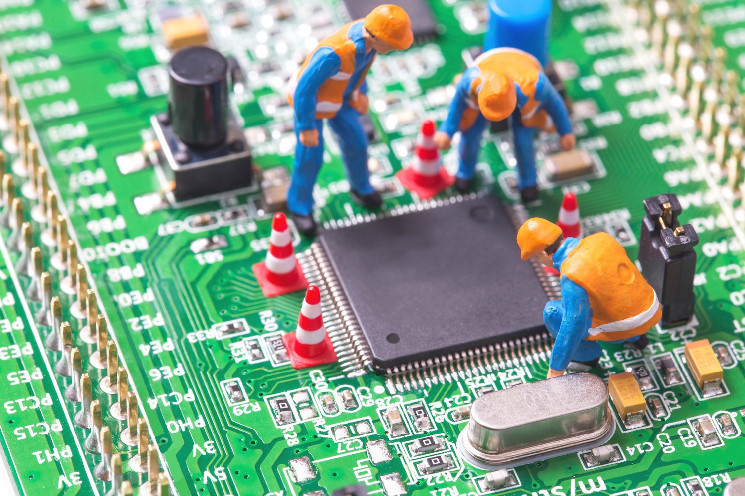 Currently under the control of mining pools is the largest number of bitcoins in 2021.

According to the CryptoQuant company, the reserves of miners have already exceeded the maximum indicators in May. That is, over the past six months, the pools refused to sell all the received cryptocurrency and preferred to accumulate it, dropping only a fraction of the coins.

The Glassnode team came to similar conclusions a week ago. Her report also stated that after the May reset, miners were predominantly hoarding bitcoins.

As of December 20, the pool reserves were only 500 BTC less than in mid-May. At that time, a total of 1.778 million coins were placed in the wallets of miners.

We are talking about bitcoins received by miners in the form of a reward for mining a block. Recall that after the May 2020 halving, the reward decreased from 12.5 to 6.25 BTC per block.

Glassnode notes that for the first time since March 2020, Bitcoin miners are showing aggressive hoarding.

If such a strategy dominates in the coming months, then at the exit we may get another crash in Bitcoin, the CryptoQuant team believes. Miners are waiting for further growth in the value of the cryptocurrency, and then they will start selling it en masse. Moreover, a massive discharge may take place in the first quarter of next year.