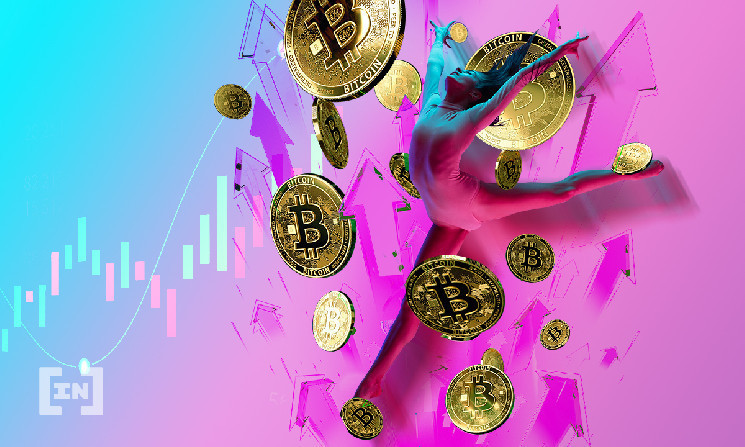 Bitcoin (BTC) signals the completion of the correction and the start of growth in the direction of the nearest resistance area.

Between December 20 and December 27, Bitcoin (BTC) rose markedly and ended the week at $ 50,775. This marked the appearance of a bullish engulfing candle on the weekly chart. Such candles completely absorb and neutralize all the previous decline.

When similar candles appeared the previous two times (highlighted in the chart), BTC rallied 49% and 40%, respectively.

However, despite the price increase, technical indicators are still giving mixed signals.

The momentum RSI indicator is directly around the 50 mark. This is an indication of a neutral trend as the 50 level is the watershed between bullish and bearish trends.

However, the index gives strong signals of hidden bullish divergence, which promises a continuation of the trend for the BTC rate. 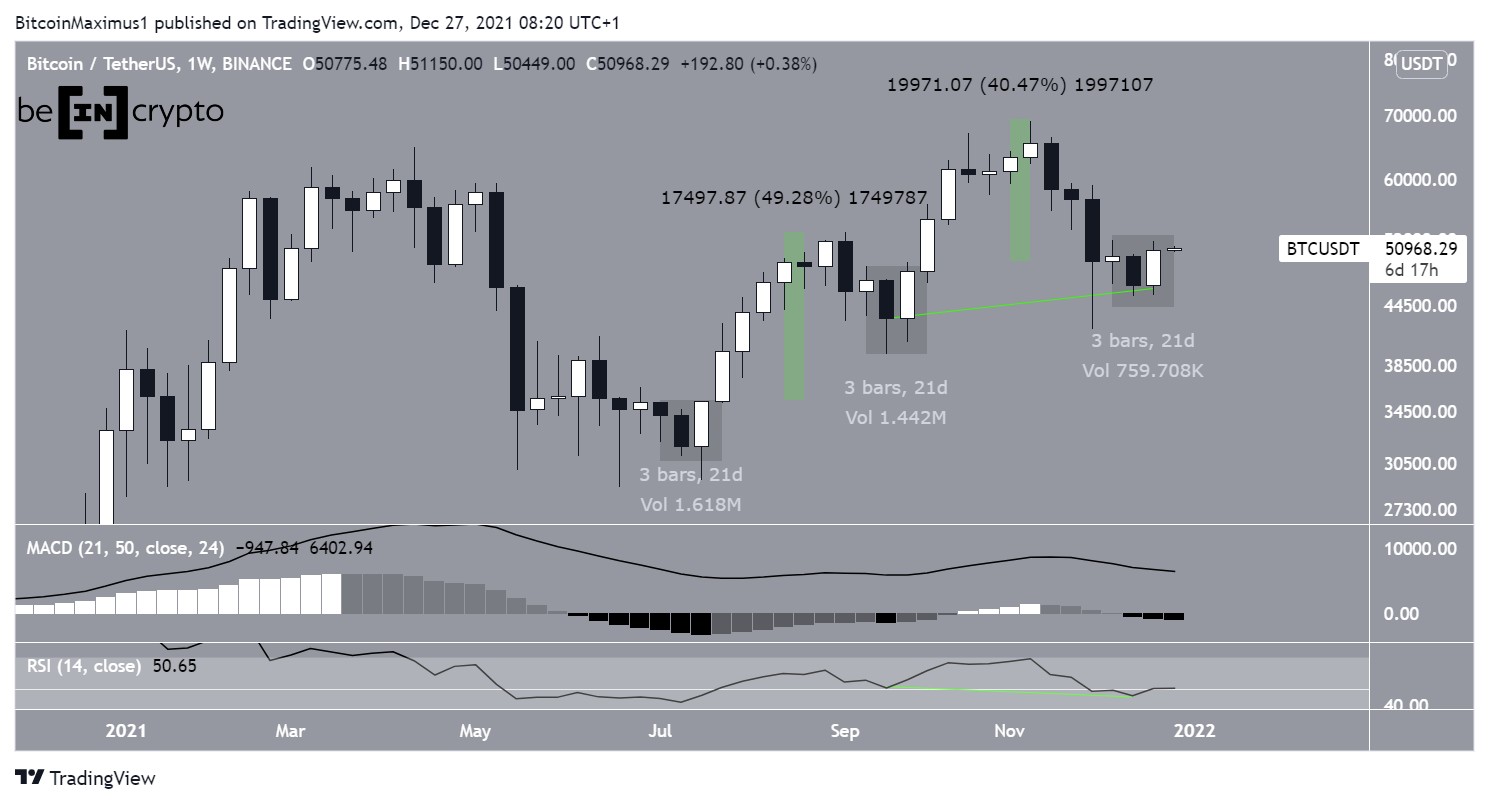 On the daily chart, Bitcoin has made a bullish breakout of the downtrend resistance line that has been present on this timeframe since November 8th. This may indicate the completion of the correction.

The MACD-Histogram formed 13 consecutive bars of upward momentum and almost entered the green zone, while the RSI almost crossed the 50 mark from the bottom up (green icons). These are all considered signs of a bullish trend. 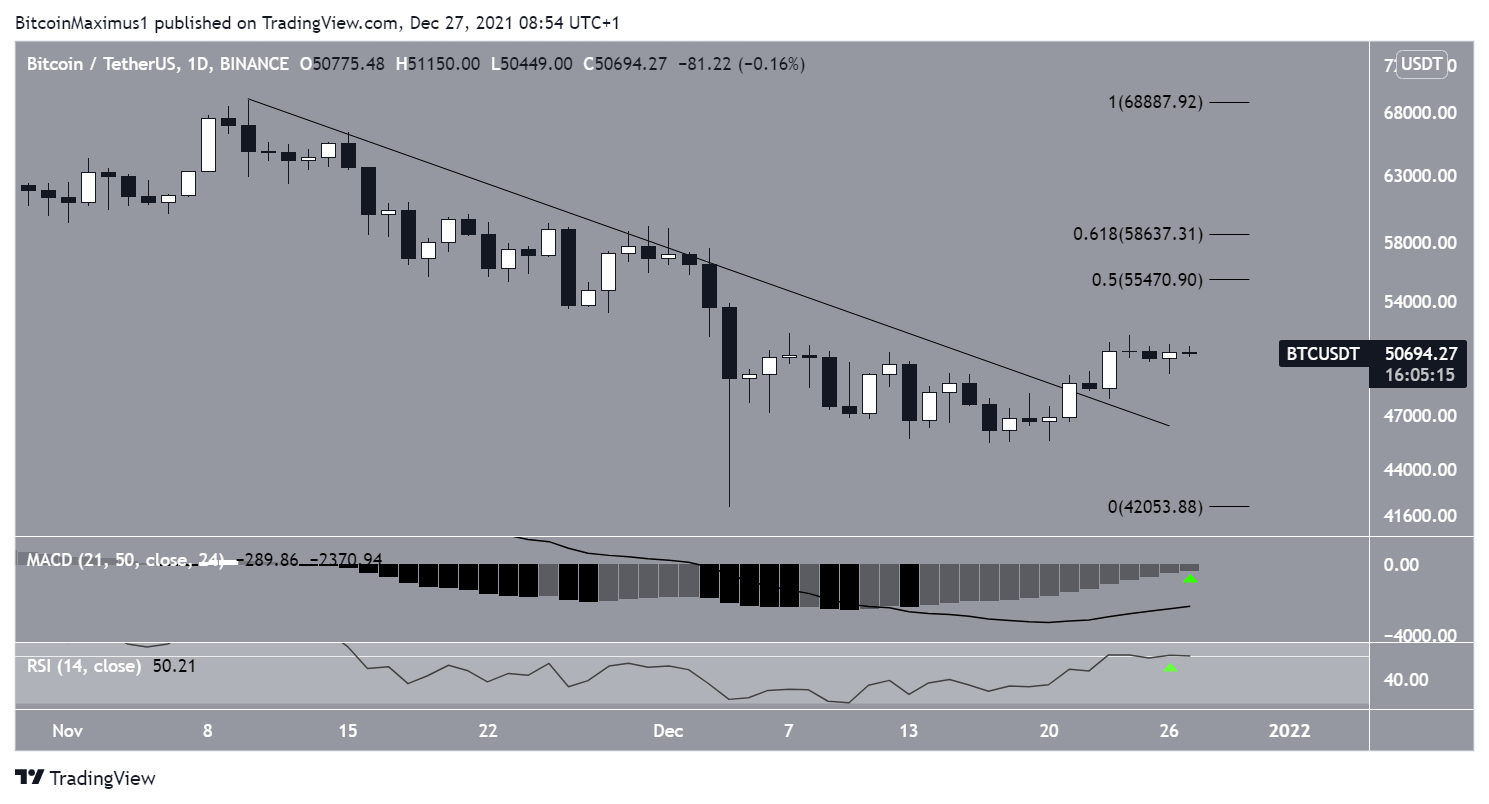 On the 6-hour chart, BTC has been potentially trading within an upward parallel channel since December 4.

At the moment, Bitcoin is in the midline of this channel.

The resistance line of this channel also coincides with the Fibo level of the $ 55,500 retracement, which increases the significance of this area. 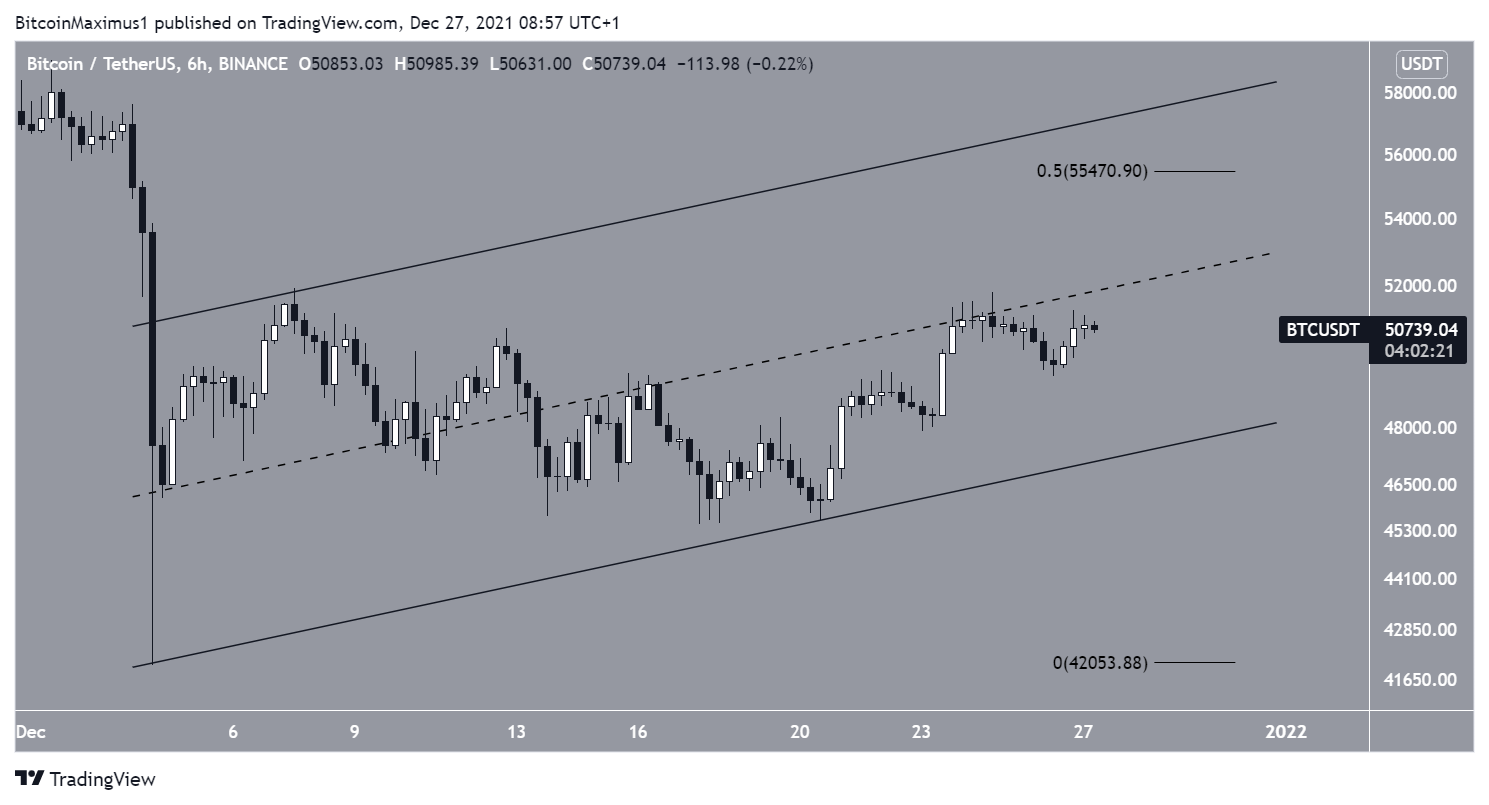 Short wave analysis suggests that the BTC rate is now in wave Y of the WXY correction structure (pink).

If the ratio of waves W and Y is 1: 1, then Bitcoin may rise to a maximum of $ 55,400 (which is close to the area of ​​resistance we highlighted above). This move is likely to complete the longer-term B-wave (black).

If BTC moves higher, it will confirm that we are not dealing with a retracement phase now, but a longer-term bullish trend. 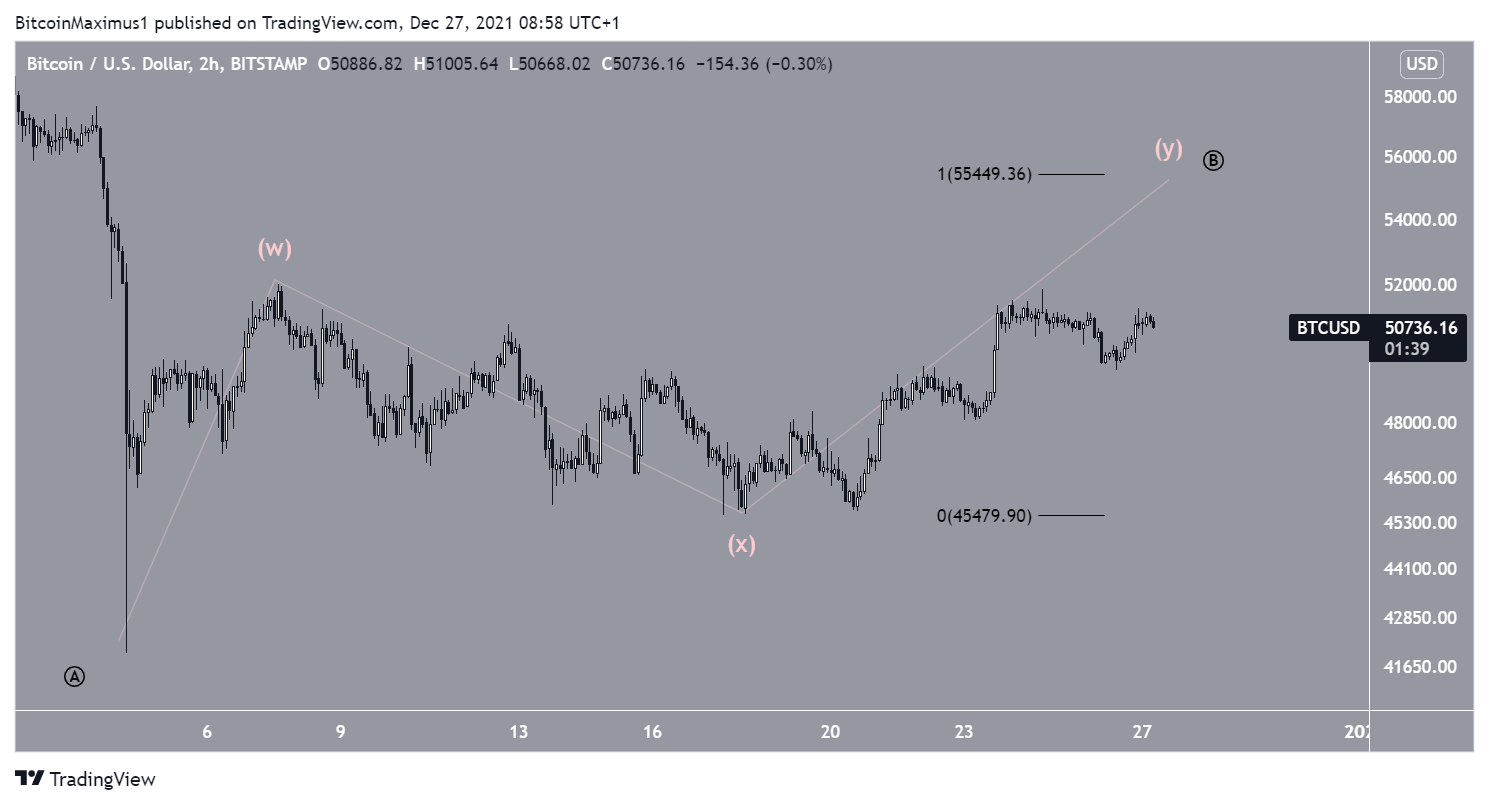