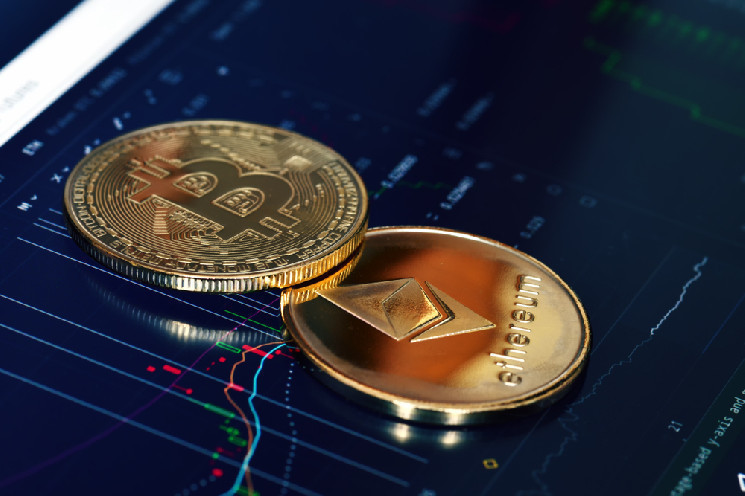 Investors reacted positively to technological news from a number of cryptocurrency projects.

At the end of the last full week of 2021, the cryptocurrency market grew overall by 6.8%, reaching an estimate of $ 2.48 trillion. On Thursday, December 23, Bitcoin again surpassed the level of $ 50 thousand, but on December 26 it plunged beyond this level, and entered into December 27, balancing around the $ 50 thousand mark. For the week, the increase was 7.6%. Ethereum is about 4 thousand dollars, but with a more modest result for the week – plus 4.1%.

However, altcoins and tokens DeFi turned out to be favorites among investors. So, Aave and Terra jumped 36% in a week. Over the last quarter, there has been an increase in interest in Terra, whose blockchain is becoming more and more popular in DeFi, and the total capitalization of tokens Terra exceeded $ 20 billion. Launched at the base Terra steiblcoin SET ($ 9.9 billion) bypassed in capitalization DAI ($ 9 billion), coming out on the fourth line among stablecoins.

Uniswap and Polygon grew in tandem, showing over the past week KING at the level of 10% and 29%, respectively, which was due to the fact that users Uniswap voted for placement key smart contracta this decentralized platform based on Polygon. This, in turn broughtO December 22 native token of the project Polygon (MATIC) on historicalii priceand maximum: andinvestors appreciated the opportunities Polygon as a “second layer” for transactions on Ethereum.

Digital asset Polkadot grew by 15.4% over the week, which happened after the launch of five individual blockchainovwhich began to function on top of the blockchain Polygon. Big success observed and according to the project NEAR Protocol.