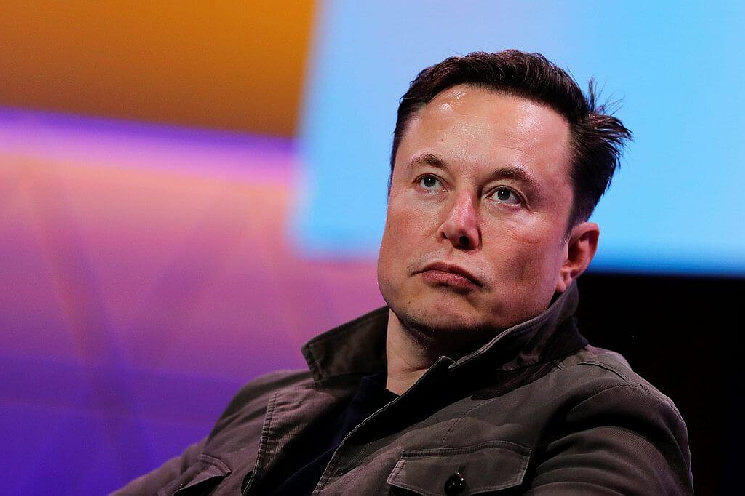 3 most influential people in the cryptoindustry for 2021

In a new and emerging industry like the cryptoindustry, there are many famous names and influencers. Despite the fact that in 2021 many of them had their “finest hour”, we will tell you about three individuals who have demonstrated the greatest impact on the cryptocurrency market this year.

This month, the world’s richest man entrepreneur Elon Musk jokingly said he was considering leaving Tesla’s CEO position to become an influencer. Despite the ironic nature of the statement, its impact on the cryptosphere as an opinion leader is far from being funny.

The Tesla organization owns the second largest Bitcoin assets, with a reported volume of 38,300 BTC. Needless to say, Musk caused massive price swings throughout 2021 by issuing numerous intriguing tweets regarding Bitcoin, Dogecoin, Shiba Inu, and partly Fluki Inu. After Musk posted on social media, the price of each of these projects showed double-digit changes. For example, his posts about bitcoin led to a drop in cryptocurrency, which affected much of the crypto market.

It’s safe to say that no other person on social media has the same level of influence on the cryptocurrency market as Elon Musk.

In June of this year, the forward-thinking president of the South American state announced that he had introduced a provision to the El Salvadorian Congress to accept bitcoin as legal tender. This was an unprecedented move that received tremendous approval in the crypto community and took effect in September. Bukele has pledged to spend the proceeds from his Bitcoin investment on the construction of new schools, veterinarians, and partial funding for a new volcanic-powered Bitcoin City.

He systematically buys bitcoins on a drawdown, replenishing the state treasury. Such bold actions of the president inspired politicians in countries such as Venezuela, Panama, Brazil, Paraguay to think about the merits of cryptocurrency, and also influenced the mayors of Miami and New York.

Thus, Naib Bukele has established himself as the most influential politician in the cryptocurrency field in 2021.

If we talk about corporate bitcoin investors, then here Michael Sailor is out of competition. In regulatory filings filed with the US Securities and Exchange Commission (SEC) in mid-December, analyst firm Microstrategy announced that it had acquired an additional 1,434 BTC at $ 57,477 for a total of $ 82.4 million.

Sailor has been a staunch supporter of Bitcoin since last summer, when his company first invested in the mainstream cryptocurrency. After the government announced a 6.8% annual inflation rise in November on December 10, marking the largest rise in inflation in 40 years, Sailor tweeted:

Inflation is the problem and Bitcoin is the solution.

This year, Michael Sailor proved to be the most influential corporate investor in cryptocurrency, especially Bitcoin.