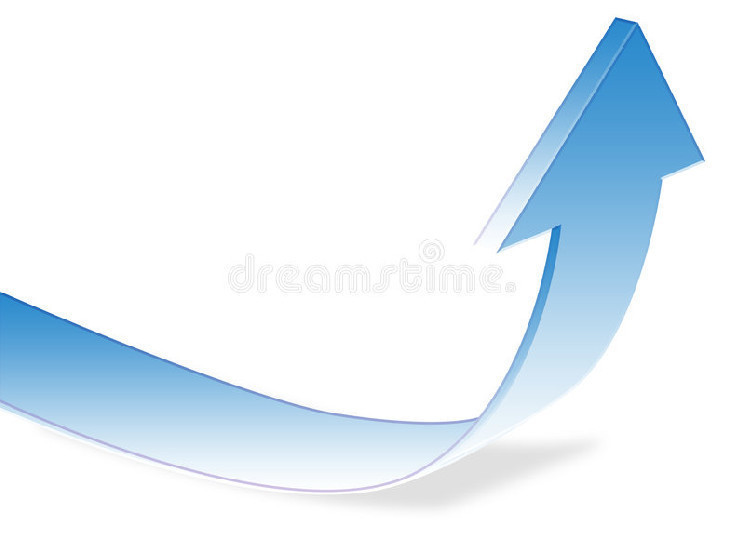 Experts at fxempire.com have predicted what awaits Ripple XRP in 2022.

The fxempire.com experts noted that the markets are optimistic regarding what awaits Ripple XRP in 2022. However, much will depend on the outcome of the two trials.

Such an outcome of claims could lead to a breakout of XRP with its ATH of $ 3.35 in January 2018. Some talk about hitting the $ 5 a year level. However, an adverse outcome will have a devastating effect on XRP and XRP holders. Despite the torn sentiment, the markets were more optimistic than at the beginning of the year.