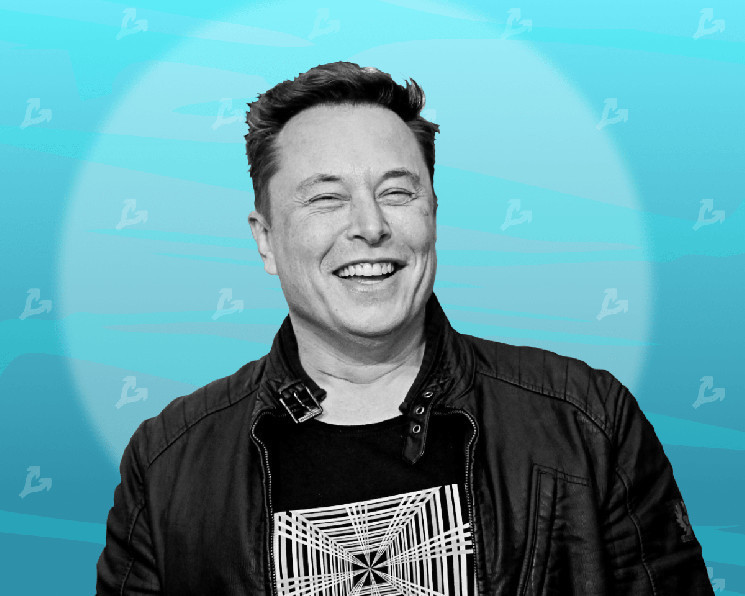 The price of the Santa Floki (HOHOHO) meme token has risen 5000% after Elon Musk tweeted a photo of his puppy named Floki in a Santa Claus costume.

According to CoinGecko, HOHOHO is trading near $ 0.00000065 at time of writing. According to the project’s website, the market capitalization of the token is estimated at $ 8.5 million.

Santa Floki is based on the Binance Smart Chain blockchain. The team held a presale of tokens in November 2021. The white paper of the project does not indicate any technical characteristics.

Santa Floki holders are rewarded with Binance USD (BUSD) stablecoin. According to the developers, they are given 4% of the cost of transactions related to the purchase or sale of HOHOHO. According to the project’s own data, at the time of writing, users were paid 304,508 BUSD.

The Santa Floki smart contract was audited by Dessert Finance.

Musk acquired a Shiba Inu puppy in September 2021. When the billionaire announced this, the Shiba Floki token went up in price by 1300%.

In May, the price of Dogecoin (DOGE) surged 20% after the Tesla founder posted a post with a photo of a dollar bill, which depicts the logo of the meme-cryptocurrency, and the words Cyberwiking.

Recall that in December, Musk announced the sale of Tesla’s merchandise, which can be purchased for DOGE.