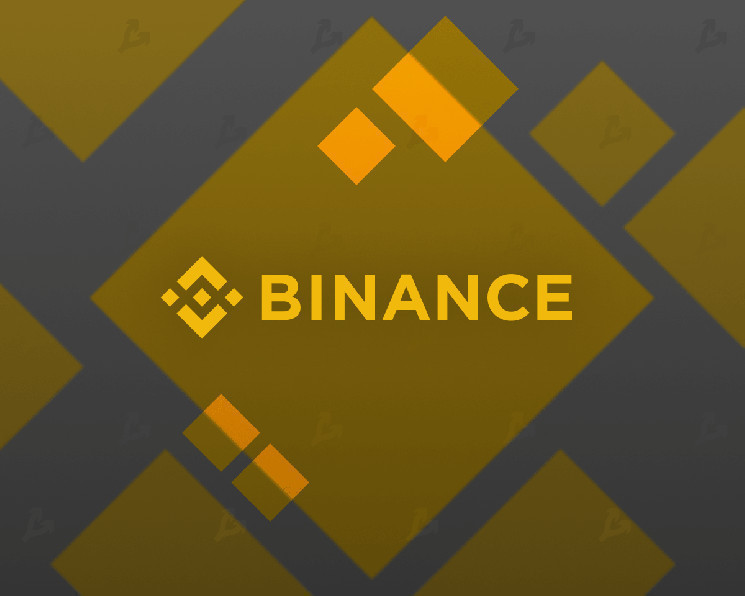 The National Union for the Protection of Consumer Rights (NSCPP) sent a letter to the Bank of Russia asking them to take action against Binance. The public organization accused the company and its head Changpeng Zhao of manipulating the cryptocurrency market.

The NSCBP said that Binance has a global influence on the pricing of other trading platforms, as it accounts for more than 50% of the world’s cryptocurrency transactions. According to the organization, Zhao has a “monopoly on pricing” and is using this opportunity for personal gain.

The union noted that Binance does not have a headquarters or any official address.

The company was also accused of organizing two major crashes in the cryptocurrency market – in May and December 2021. Such incidents will be repeated, she said, as investors’ money “flowed into the pockets” of Zhao.

The NSZPP asks the Central Bank to take measures against Binance as provided for in Article 76.8-1 of the Law “On the Central Bank of the Russian Federation”. It gives the regulator the right to “restrict the conclusion of a non-bank financial institution […] agreements with individuals on the provision of financial services ”.

The Central Bank may also oblige the company at its own expense to redeem all acquired assets from clients if, when concluding transactions, the latter provided “incomplete and (or) inaccurate information”.

Despite the severity of the allegations, NSCBP did not attach any evidence of market manipulation by Binance to its statement.

Throughout 2021, regulators in a number of countries, including the Netherlands, Italy, United Kingdom, Poland, Japan, Thailand, Hong Kong, Singapore, South Africa, issued warnings regarding Binance’s activities or took action on the exchange.

The company acknowledged that one of the reasons for the regulatory problems was its decentralized business model, and decided to abandon it.

We will remind, in December, the media learned about a fine of $ 750,000, which the Financial Crimes Investigation Board of Turkey imposed on Binance.