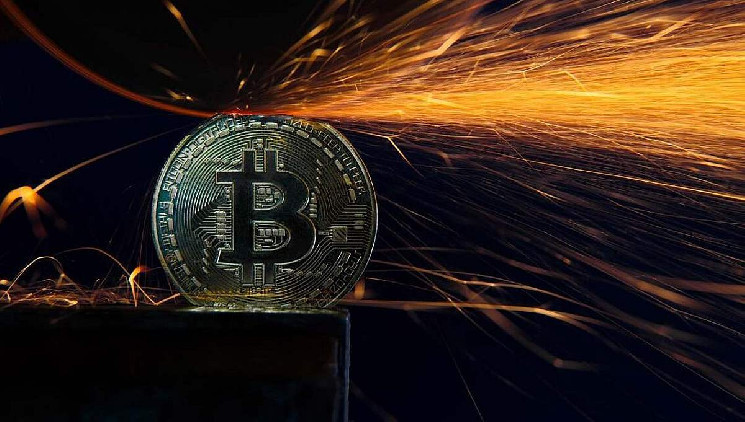 Oxford employee thinks bitcoin is worse than a pyramid scheme

Robert McCauley, an employee of the Faculty of History at Oxford University, is confident that the leading cryptocurrency in terms of capitalization, bitcoin, is worse than the financial pyramid.

McCauley believes that it makes no sense to compare BTC with a Ponzi game or a financial pyramid, because they are fundamentally different from each other in the way they generate income. Members of the investment scheme receive dividends by attracting financial assets from new participants, and bitcoin owners can only earn money if their coins are sold.

Robert predicts a collapse of stablecoins due to a lack of effective regulatory measures and a lack of transparency in the crypto industry. In this case, the entire digital ecosystem will fail, and the BTC rate will collapse. In this regard, the scientist called Bitcoin a useless asset, which does not guarantee any profit in the long term.

According to McCauley, BTC is worse than any pyramid scheme for two reasons:

Eswar Prasad, senior professor at Cornell University, is also skeptical about Bitcoin. He recently stated that bitcoin “won’t last long.” He predicts a sad end for the cryptocurrency due to the low efficiency of the blockchain based on the PoW consensus protocol.