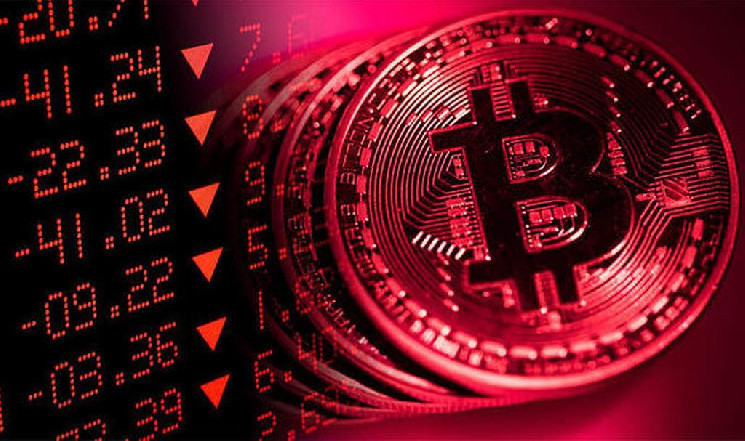 Has cryptokit made the bitcoin price drop below $ 50,000?

After a few days of successful ascent today, Bitcoin (BTC) briefly lost the $ 50,000 level. This happened because the flow of coins to the exchange has increased markedly. 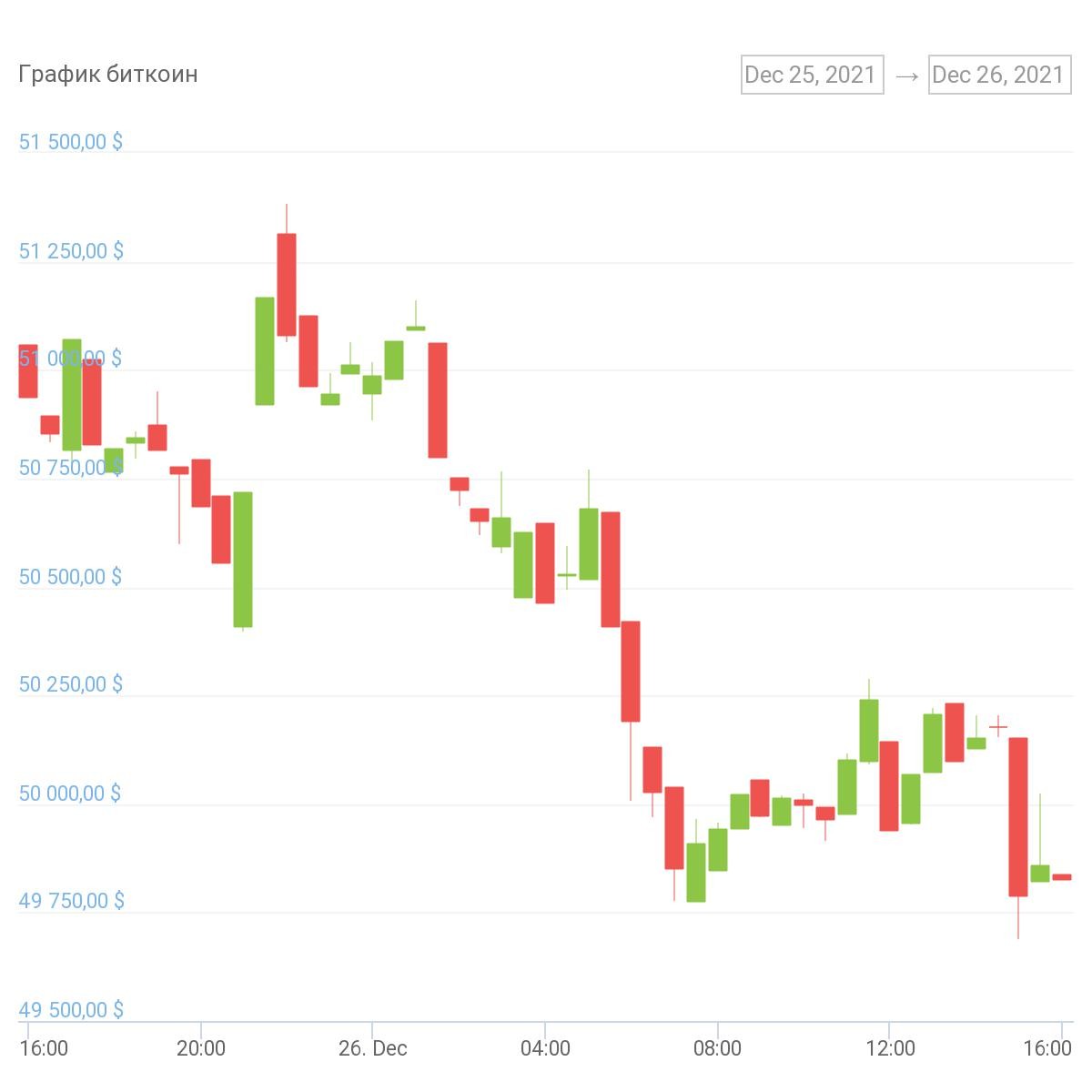 According to CoinGecko, the BTC / USD pair experienced strong volatility on Saturday. At night it reached the level of $ 51,500, then a pullback began, leading to the level of $ 49,644. Now the price of BTC has managed to recover around $ 50,200.

This downturn and rally has come in parallel with an increase in the inflow of funds to the major exchange Binance, with the order books showing a new wall of resistance being built at the $ 50,000 level.

It looks like a new player is entering the market, ” said a Coinglass specialist who analyzed Binance’s order books.

In general, since December 22, exchange balances have increased by 60,000 BTC, that is, from 1.69 million to 1.75 million BTC (data from Coinglass). The price of altcoins practically did not change during this period, for example, ether (ETH) remained above $ 4000. 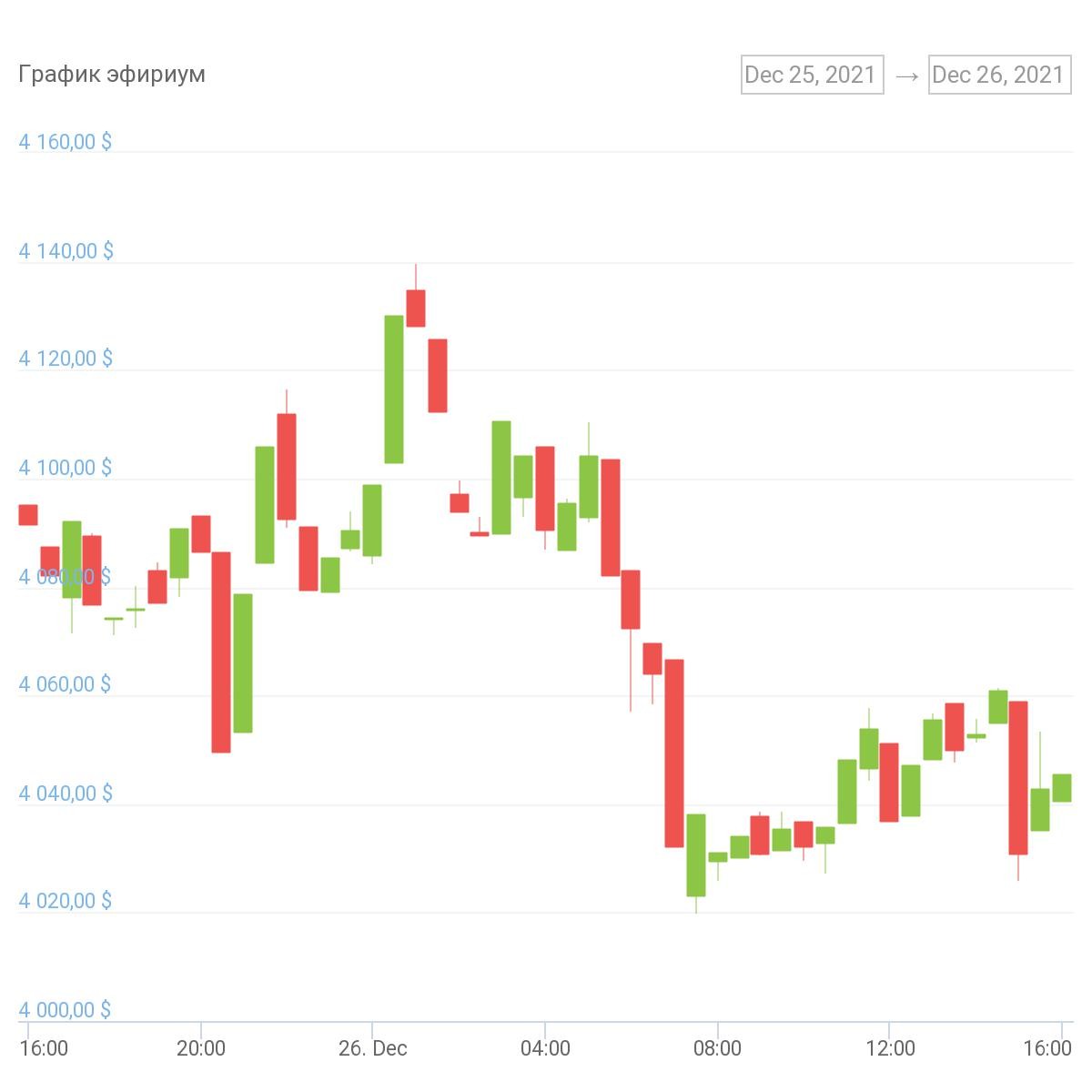