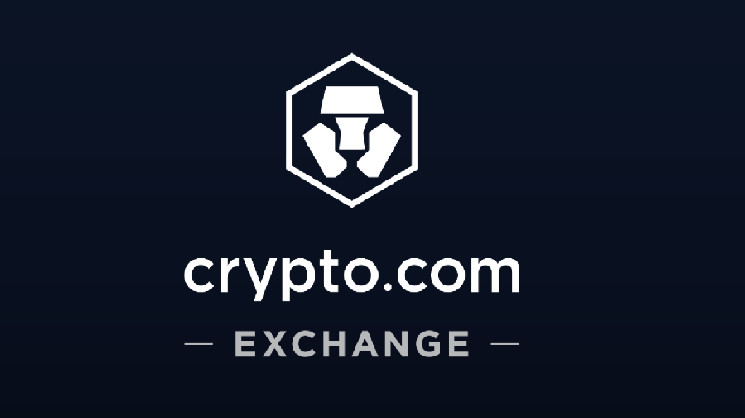 Addressing CoinMarketCap on Twitter, Marschelek said the portal team had unreasonably downgraded Crypto.com to 14th in the cryptocurrency exchange rankings. At the time of publication, Crypto.com’s ranking on the CoinMarketCap shortlist has dropped another point, to 15th, with a trading volume of $ 1.47 billion in the last 24 hours. Meanwhile, according to alternative data from the CoinGecko portal, Crypto.com’s trading volume in the last 24 hours is $ 2.5 billion, which puts the exchange in second place after Binance.

Marshalek suggests that the arbitrary downgrade of the exchange’s rating and the irrelevant reflection of the exchange information was a consequence of the global CoinMarketCap crash.

Recall that on December 15, 2021, a large-scale failure occurred in the work of the CoinMarketCap analytical service, which led to a multiple overestimation of cryptocurrency quotes, required a complete reboot of the project servers and negatively affected the services that rely on its data.