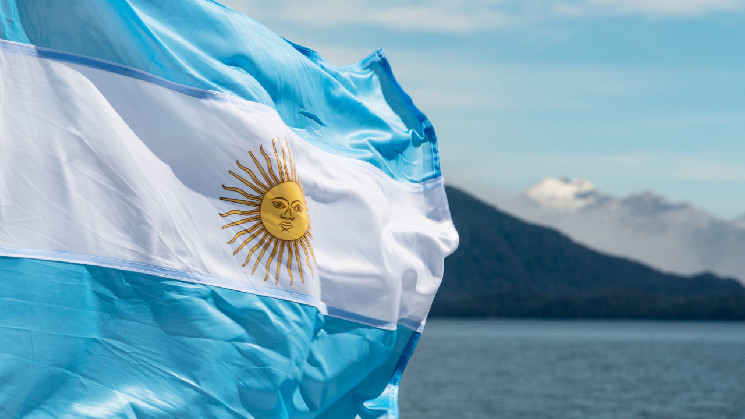 Every year, digital assets are attracting more and more interest from ordinary Internet users. This indisputable fact lures a huge number of speculators who want to cash in on incompetent consumers who have just started to join the crypto space.

Recently, in some provinces of Argentina, dubious companies have become active, urging citizens to invest their savings in cryptocurrency. These “investment companies” promise their investors quick and very impressive profits. Inexperienced users, in turn, believe in “instant and solid” income, not realizing that they are dealing with scammers.

In provinces such as La Rioja and Catamarca, the number and variety of advertising is off the charts, the goal of which is to attract as many investors as possible to various crypto schemes, hackers and scammers.
Earlier, the Central Bank of the country began to take measures against these companies, checking their activities through the management of financial and exchange organizations.

Also, the financial regulator of Argentina warned all citizens of the country about possible risks by investing in the development of digital assets, dubious startups, advertising campaigns and other projects. In addition, the Central Bank urged all citizens to refrain from cooperation with platforms, the reliability of which is not possible to verify. The state agency compared the activities of such companies with Ponzi schemes.

It is worth noting that the non-governmental organization Bitkoin Argentina previously warned against such schemes.

“Today we are seeing cryptocurrency pyramid schemes repeat themselves. This whole fraudulent chain is united by an intermediary who promises a fictitious profit from investments in their company. It is very encouraging that the Central Bank has joined the fight against speculators. In addition to warnings for citizens, appeals to fraudsters, he is now considering the possibility of lawsuits from clients in the event that they are deceived, ”said Javier Madiriaga, CEO of the organization.

It is worth emphasizing that the Central Bank recently issued a statement stating that now it will not only check the activities of dubious crypto companies, but also initiate criminal proceedings against their creators and management.

As a reminder, we previously reported that Argentina was included in the list of leading states in terms of the volume of MTC transactions.