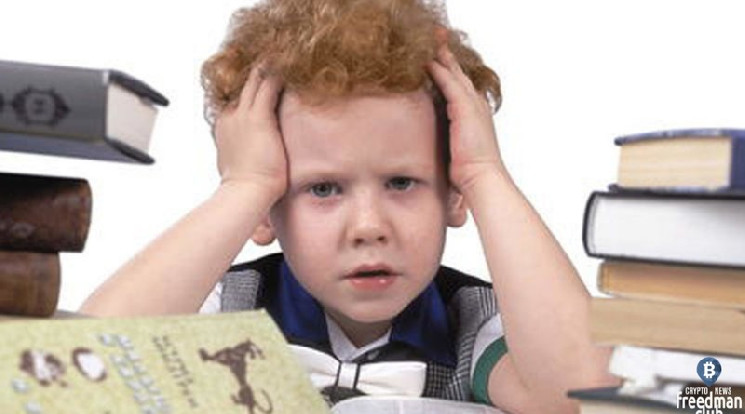 12 year old schoolboy with IQ more than Albert Einstein, received a cryptocurrency as a gift for the Christmas holidays.

Barnaby Swinburne, a resident of Bristol, England, asked for 2 Christmas gifts, a Mensan check to test his IQ and a portfolio of cryptocurrencies. The young guy scored more IQ points – 162, thereby exceeding the result of Albert Einstein

“He followed the market closely. Swinburne will receive a cash envelope as a Christmas present, which he converts into cryptocurrency. My son has a huge interest in cryptocurrency, he would like to become a programmer. He is already looking for college programs and wants to go to Oxford, ”added the prodigy’s mother.

Her father, João Canjada, who is also the creator of the Brazilian cryptocurrency Foxbit, then realized that 2017 was his last opportunity to buy Bitcoin for less than $ 1K:

“As soon as my daughter was born, in 2017, I bought her one Bitcoin, not just as a gift, but as a way to invest in this new financial system. Then Bitcoin was worth BTC 5,000 Brazilian reais. “