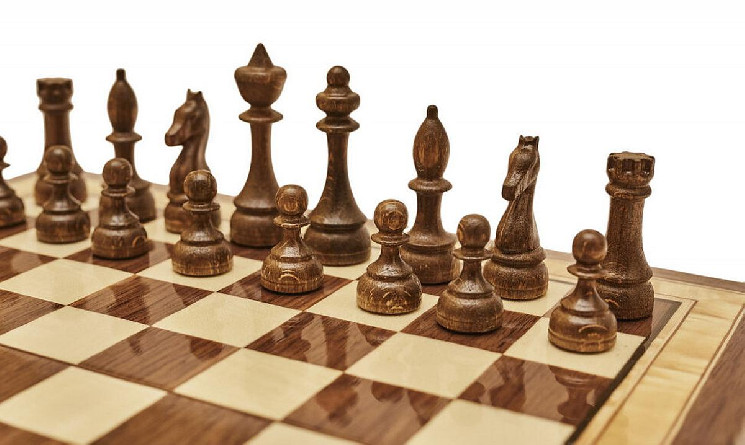 In 2021, many celebrities from various fields have come into contact with the cryptocurrency industry.

For example, on December 21, chess grandmaster Magnus Carlsen took part in the Agadmator CakeDeFi Christmas Arena tournament, where he fought for the main prize of 1 bitcoin (approximately $ 51,000 at that time).

In addition to Carlsen, the best players participated in the two-hour match, including Hikaru Nakamura, Alireza Firouzja, Andrew Tang, Daniel Naroditsky and others.

Due to technical difficulties, the tournament was suspended, but it will continue on another day with the same score and about 1 hour 15 minutes remaining.

The 31-year-old Norwegian chess player once played for a reward in the form of NFT and cryptocurrency, including Bitcoin.