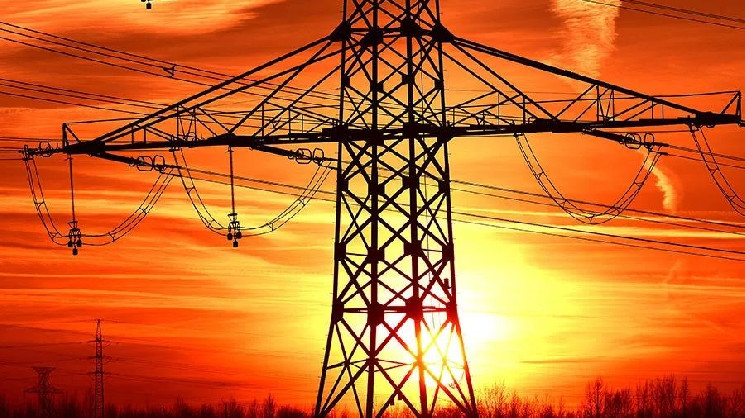 
Rector of Smolensk State University of Sports Georgy Grets installed a whole container of ASIC miners on the territory of his institution. Since the connection, the farm has consumed electricity for 4.2 million rubles.

Georgy Grets had previously been arrested for embezzlement of state funds in the amount of 1.5 million rubles. Now law enforcement agencies have opened a case on him for abuse of office. Graetz placed an entire container with ASIC miners on the territory of the university and connected the equipment to the institution’s supply networks. Mining was carried out from September 2019 to December 16, 2021.

According to law enforcement agencies, since the connection, the illegal farm has consumed 3 million kWh of electricity. The total amount of damage exceeded 4.2 million rubles. However, if the institution paid according to the tariffs for the population, then the damage would have amounted to about 13 million rubles, and the legal entity would have been invoiced in 32 million rubles.

Recall that at the beginning of December, an underground mining farm was discovered in Moscow, which consumed electricity for 500,000 rubles a day. The miners were illegally connected to the Rosseti line.