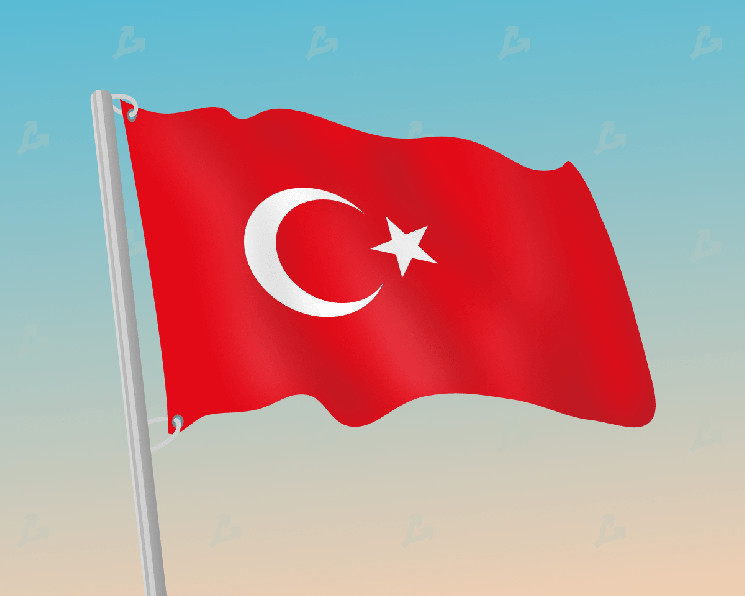 The Financial Crimes Investigation Council of Turkey (MASAK) has fined the local branch of the bitcoin exchange Binance. It is reported by Reuters with reference to the Turkish edition of Anadolu.

The amount of the fine was 8 million lira (about $ 750,000 at the exchange rate at the time of writing). The reason was the violations of the trading platform discovered during the audit.

According to the publication, this is the first fine imposed after the Turkish authorities took over the responsibility of overseeing cryptocurrency service providers in the country.

In May, MASAK ordered bitcoin exchanges to notify users of transactions exceeding the limit of 10,000 lira (about $ 935). In April, the Central Bank of Turkey banned the use of cryptocurrencies as a form of payment.

In July, media reported that the country’s Ministry of Finance and Treasury had announced the completion of a bill to regulate digital assets.

On December 25, Turkish President Recep Erdogan announced that the document on cryptocurrencies was ready and would soon be sent to parliament. He did not disclose the details of the bill, according to NTV.

We will remind, in September, Erdogan announced the fight against cryptocurrencies. Then the President of Turkey explained that the country will not contribute to the proliferation of private digital assets, but will continue to use its own currency.