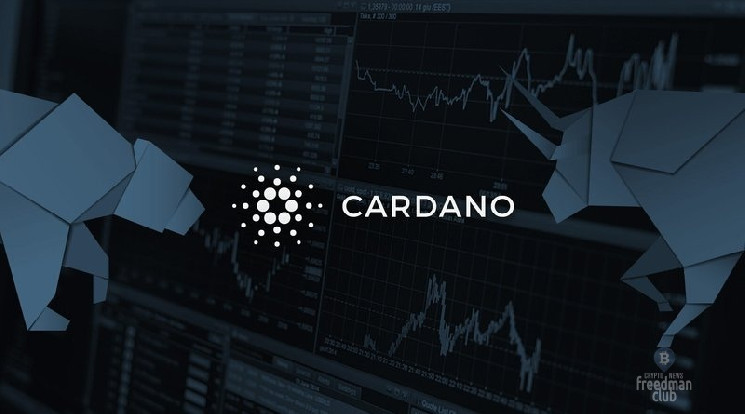 The number of Cardano wallets increased by 1200%

The number of $ ADA wallets increased by about 1200% compared to the same period last year from 190,000 to 2.5 million, showing that the adoption of the cryptocurrency network is growing steadily in part due to the adoption of smart contracts.

From last Christmas to the present, the number of ADA wallets has grown by over 1200%, according to data provided by the Cardano Foundation. According to the available data, the price of the cryptocurrency during the same period rose by almost 780%, even after falling from a historical high of about $ 3 to $ 1.44 at the time of writing.

The CEO of the Cardano Foundation, Frederick Gregaard, published a blog post that sees 2021 as the “year of incredible growth” for the cryptocurrency network.

According to Gregaard, 2021 was the year that protocol Cardano “Delivered sustainable growth, technical innovation, community expansion and partnerships” that helped propel him forward. The CEO highlighted some of the networking developments that he believes signify a rise in popularity.

Notably, the number of active addresses on the Cardano network quadrupled from October to November as online activity increased, while online transaction fees decreased on average from $ 0.45 to $ 0.38.

Gregaard added that the Cardano ecosystem has demonstrated its utility and growth in part thanks to the successful launch of the Alonzo hard fork, which brought “programmability to Cardano” by allowing it to host smart contracts and decentralized applications with them, of which the Decentralized Funding (DeFi) space is built around …

Thanks to the support of smart contracts, a number of platforms became the first decentralized exchanges based on Cardano. In his post, Gregaard also noted that Cardnao has also formed a number of new partnerships, including esports platform Rival, fintech firm UBX, and Save the Children nonprofit.

More 70% of the ADA proposal posted on the web, which is of interest to owners who are waiting for the launch of new decentralized applications.

Cardano has launched a stablecoin. Will it breathe life into ADA