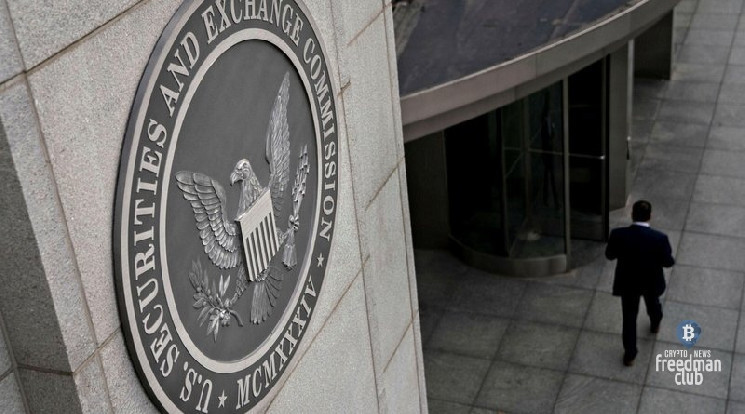 SEC is not going to register Bitcoin ETF

US investors will not be able to trade Bitcoin ETFs this year.

The outgoing year has been very successful for Bitcoin and other digital assets. There are even 2 BTC futures ETFs in the US on the market. However, this year, American investors will not be able to include them in their investment portfolios.

According to the official document, the SEC rejected the Bitcoin ETFs proposed by Valkyrie and Kryptoin. The regulator indicated that it cannot register, as there is a problem of market manipulation. The SEC says the two Bitcoin ETF proposals fall short of standards designed to prevent fraud and manipulation, and to protect market participants and the public interest.

This is not the only waiver from the SEC. Back in April, the regulator audited the Kryptoin Bitcoin exchange fund and refused to register. Back in 2019, the company also failed to obtain permission from regulatory authorities.

The decision came more than a month after the SEC rejected VanEck’s application for a spot Bitcoin ETF. So far, the launch of the first spot Bitcoin ETF remains in limbo. And many investment funds can start working with it. However, after several years of unsuccessful attempts, the SEC finally approved the BITO – ETF. According to Bloomberg Intelligence ETF analyst James Seiffarth, in the first year, the fund’s spot yield will be 13-14%.

The SEC’s tough policy has long been harshly criticized by investors who prefer to work with cryptocurrency instruments. The regulator constantly refers to the fact that new instruments can violate market rules and contribute to the enrichment of fraudsters. Perhaps there are such risks. At the same time, an excessively bureaucratic decision-making system regarding cryptocurrencies prevents new players from entering the market.

Exactly when the SEC will decide on the Bitcoin ETF remains to be seen. Perhaps this will happen early next year, but the SEC does not indicate a clear time frame.

In such a situation, the problem is clearly manifested – the confrontation between the old financial system and the new, cryptocurrency. And it is not yet clear when it will end.