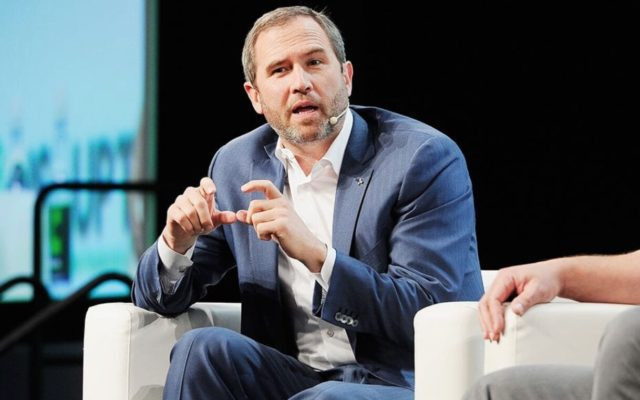 The Ripple CEO accused Clayton of stifling innovation with his coercive measures against one of the leading companies in the cryptocurrency industry:

Clayton strangled the crypto industry while in power, but now he is calling on the government to make it easier to implement the technology.

Earlier, supporters of Ripple XRP on the Web said that the FBI should start an investigation into the former SEC employees. It was also known that by collaborating with the non-profit organization Eat. Learn. Play, Ripple is helping Auckland create a play space for 36th Avenue residents this year.