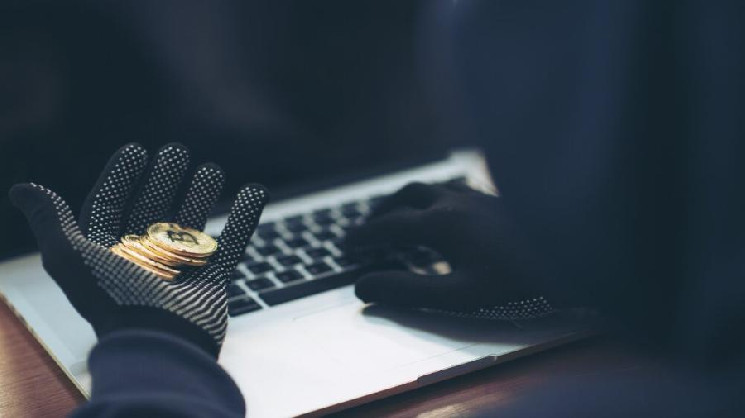 The Nova Scotia Securities Commission has warned the public that the ATB Crypto cryptocurrency project is operating in a Canadian province without registration, and investors have already suffered from its actions.

ATB CRYPTO positions itself as a platform for trading stocks, commodities, indices, foreign currencies and cryptoassets. The firm claims to be headquartered in the Marshall Islands. However, the regulator said in a statement that ATB CRYPTO did not receive any licenses to trade securities and derivatives in Nova Scotia.

According to the agency, one Canadian user has already lost funds after opening an account with ATB Crypto to invest in cryptocurrencies. Significant profit was displayed in his personal account, but when the investor sent requests for withdrawal of funds, they were ignored, or the organizers of the project asked him to transfer additional money to cover taxes, which the user was not notified of when registering on the platform.

Stephanie Atkinson, head of enforcement at the Nova Scotia Securities Commission, warned that there has been an increase in scams related to cryptoasset trading platforms lately. Over the past eight weeks, the regulator has published the fourth warning about such projects.

Atkinson encouraged users to scrutinize organizations and people before investing anywhere. According to her, being an informed investor is the best protection against financial losses. She also urged local residents to exercise extreme caution when dealing with firms not registered in Nova Scotia.

According to Chainalysis, this year the total amount of stolen cryptocurrencies was $ 7.7 billion. Recently, the CEO of the UK Financial Conduct Authority (FCA) Nikhil Rathi said that losses from cryptocurrency fraud should not be reimbursed to investors. He explained that cryptocurrencies can be linked to crime and money laundering, so investors should be prepared to lose funds.