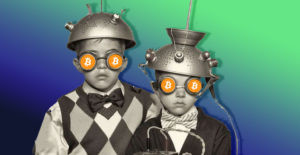 Jack Dorsey has been banned by Web3 chief lobbyist on Twitter

Mark Andreessen tweeted the founder of the social network, Jack Dorsey, who criticized the concept of Web3

The founder of one of the largest venture capital funds a16z, Marc Andreessen, has blocked the Twitter account of Jack Dorsey on the social network. Dorsey wrote about this on his Twitter page. What exactly caused the blockage remains unclear. However, earlier, the founder of the social network criticized the idea of ​​Web3, calling it “a centralized object under a new wrapper.”

What happened at all?

According to the former head of Twitter, users “do not own Web3.” However, the same cannot be said for venture capitalists and their sponsors. Technology will never escape investor investment, Dorsey warned. Andreessen did not seem to like such words, since the very next day after the tweet, Dorsey announced that the founder of a16z had blocked it.

Join our Telegram channel to keep abreast of the main trends in the crypto market.

Andreessen is known as one of the main lobbyists for Web3. For example, Meta previously announced plans to leverage blockchain and cryptocurrency developments within Web3. Andreessen sits on the Meta board of directors. He is also a key figure in the crypto exchange Coinbase, which, for obvious reasons, also pursues the ideology of the third generation of the Internet.

In early December alone, a16z invested $ 36 million in Web3 developer Mysten Labs. As part of the initiative, a16z even created a special unit a16z crypto, which has more than 50 employees.

Hard to say. According to the wording of the term on Wikipedia, Web3 is it is the decentralization of the internet based on blockchain technology. The concept is often contrasted with Web2, in which data and content are centralized by a small group of companies.

But in reality, there are no clear Web3 solutions yet. However, supporters of ideology argue the opposite. In their opinion, third-generation solutions are already actively working. These include the Brave browser, Steemit, EOS and others.

But there is a catch here. Many of the above projects have already come under fire in one way or another due to opaque methods of product management or even centralization. For instance, in February 2020, the TRON Foundation bought out the blockchain-based Steem startup Steemit.com… By acquiring the startup, ex-TRON CEO Justin Sun also gained access to a huge amount of mined STEEM tokens.

Due to the fact that STEEM tokens are voting method according to the decisions critical for the Steem blockchain, the main holders were, of course, the exchanges, and earlier TRON also bought out the Poloniex exchange. Prior to the purchase, Steemit was also repeatedly accused of censorship.

Moreover, in June of the same year, the Brave browser came under criticism, which unilaterally injected attributes to Binance urls without user permission. Later, the head of Brave apologized, but said that such initiatives are due to the need to keep the business running.

But what about decentralization?

Any open source blockchain project can be copied. In industry parlance, this is called a fork. For example, the Binance Smart Chain blockchain is a fork of Ethereum, and SushiSwap is a fork of Uniswap.

But copies of originals are far from always able to withstand the competition. For example, earlier the technical director of SushiSwap threatened to leave the project altogether, since he receives little for his work. Later, the project community itself wanted to get rid of it. 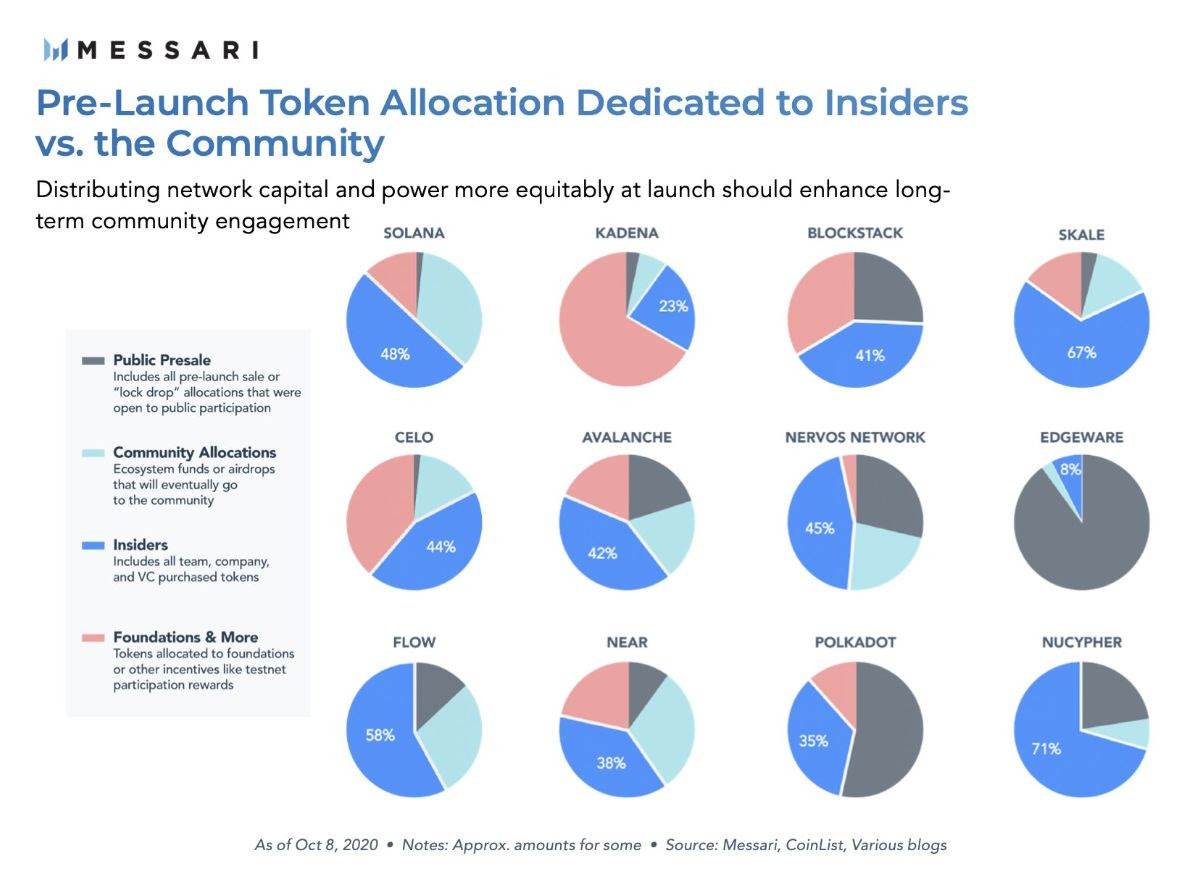 The centralization of power in cryptocurrency projects has long been the norm. For example, as you can see in the graph above, many blockchain projects conduct closed sales to a limited circle of investors before issuing tokens. Subsequently, it is the centralized groups that make key decisions on the development of the project.